Adele And Calvin Harris Among Richest Popstars Under 30 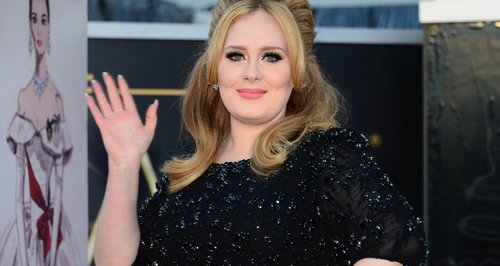 One Direction and Cheryl Cole also appear on the young musicians rich list.

Adele, Calvin Harris and Cheryl Cole are among the richest popstars under the age of 30, it has been revealed.

The 'Someone Like You' singer tops the latest Sunday Times Rich List with a fortune of £45 million, while Scottish DJ Harris came second with £30 million.

Elsewhere, each member of One Direction finished joint fourth at £14 million each - with a combined wealth of £70 million - while Cheryl Cole's fortune is said to be at £16 million.

Artists further down the list, which is put together based on land, property and other assets including stocks and shares, include Jessie J at £10 million, Leona Lewis at £13 million and Emeli Sandé at £8 million.

The full list of the UK's richest young musicians appears below: