The 'Set Fire To The Rain' singer apparently thinks it's not the right time for such projects.

Adele has apparently turned down an offer to publish her autobiography.

"Adele's never been a really showy person," a source told the Daily Mirror. "So it was always going to take a lot to get her to write her life story anyway."

The publication also claims that the star thinks she is "far too young" to be talking about such matters.

"But even though she received a lucrative offer, her primary concern was that she doesn't want to write a book about just 24 years," added the insider. "She feels she'd rather wait until she has more life experience to write about. 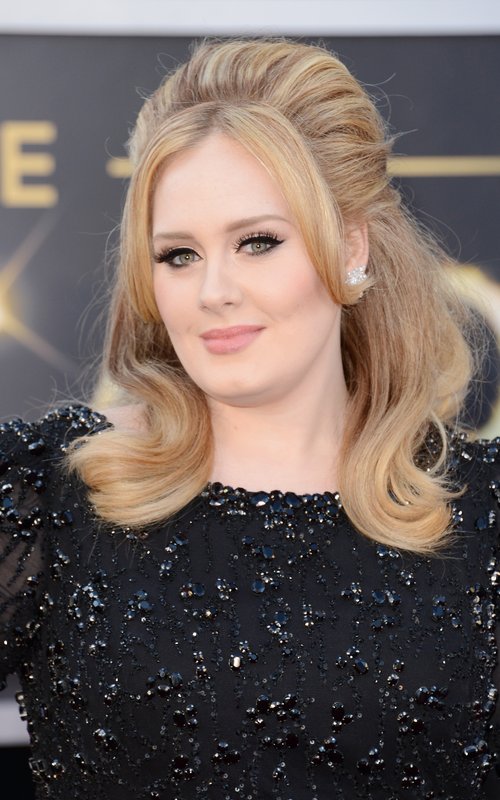 Meanwhile, Adele is also rumored to be getting married this summer to boyfriend Simon Konecki.

The pair welcomed their first child towards the end of 2012 and are still yet to confirm the name of their son.