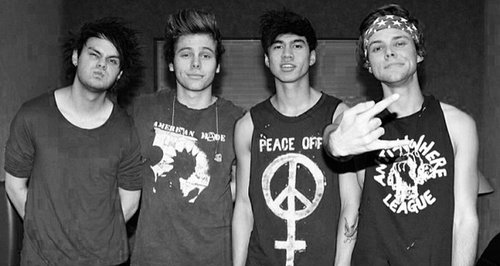 Listen to the boys telling us how much of an inspiration the 'Sing' superstar has been to them.

Sounds like the 5SOS boys are in awe of Ed Sheeran… after hearing him covering one of their hits exclusively for Capital!

5SOS React To Ed Sheeran's 'She Looks So Perfect' Cover

The 'Sing' superstar recorded the 5 Seconds Of Summer hit 'She Looks So Perfect' as part of his live session for Capital on Sunday (29th June), and the boys spoke to us after hearing it for the first time.

"That was literally crazy when we found out because we started out covering his songs and he's such a massive inspiration for our songwriting, because he's such a great songwriter," Calum Hood told Capital. "He was the first gig I ever went to, in Sydney, so it was just an amazing feeling.

"He's just so cool. He really puts a genuine spin on songs," Ashton Irwin added, while Luke Hemmings told us: "I think anything that Ed Sheeran touches is incredible."

We wonder if they got to hang out with Ed backstage at the Summertime Ball 2014 last weekend? 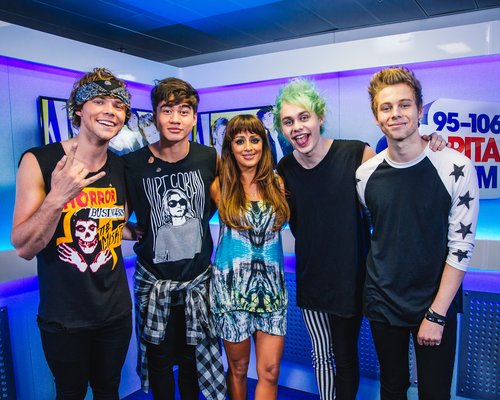 If you can't get enough of Ed Sheeran you're in luck! Watch his 'Sing' performance from his exclusive Capital live session below: