Following the tragic event that happened in West London, recently, many of the UK's biggest stars have joined together to pay tribute to those affected, and to raise money for London.

The likes of Louisa Johnson, Liam Payne, James Arthur and 5 After Midnight all appeared in the accompanying music video, which was released just hours after the release of the song, 'Bridge Over Troubled Water'. 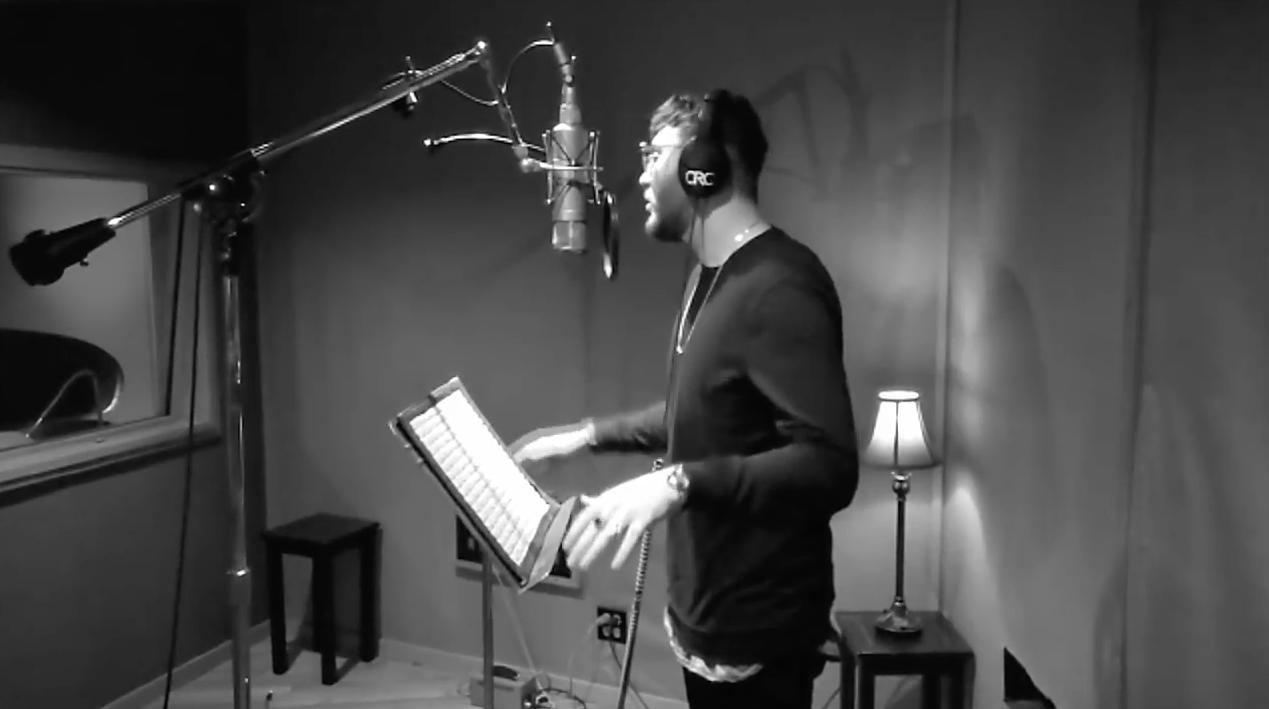 Having premiered on TV on Wednesday, 21 June, the video stars with emotional scenes of the event, followed by Stormzy's iconic opening verse, where he says "I refuse to be silenced / I refuse to neglect you".

The video then merges black and white footage of the likes of Pixie Lott, Emeli Sandé and Britain's Got Talent winner, Tokio Myers, as we all the rest of the Artists For Grenfell, with scenes of the event, as well as the heroes saving lives.

> Download Our App To Listen To 'Bridge Over Troubled Water' Now

Speaking to a tabloid around the announcement, Simon Cowell said, "We started 24 hours ago and already we're getting calls coming in, mainly from Brits. A lot of London artists, people like Skepta, Stormzy, Emile Sande, The London Community Gospel Choir all wanted to be involved."

You can download Artists for Grenfell's 'Bridge Over Troubled Water' on iTunes.