Riverdale star Lili Reinhart was forced to address rumours she's pregnant after 'unflattering' pictures of her circulated online and hit back at body shamers in the most iconic way.

Riverdale star Lili Reinhart has spoken out about rumours she's pregnant after an 'unflattering' shot of her out with boyfriend and co-star Cole Sprouse circulated online and caused 'hundreds of people' to speculate whether she was with child.

We know what you're thinking - WTF are people even looking at to ask if she's preggers, can she live?!

This is a super cute snap of the Riverdale couple and it's a shame Lili had to face such intense scrutiny, but her clapback was simply iconic... 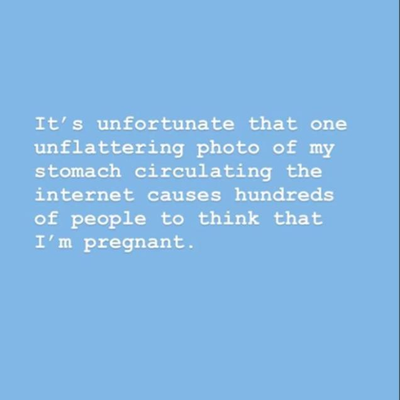 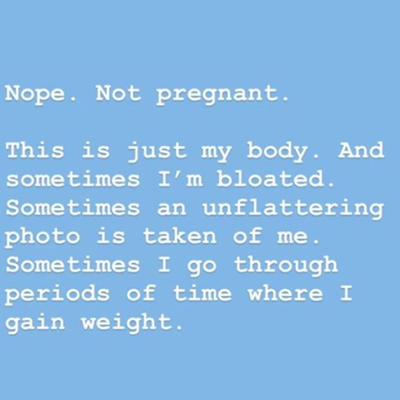 Writing in her honest posts, "this is just my body, sometimes i'm bloated...sometimes I go through periods of time where I gain weight" she shuts down the rumours and promotes a serious message of body confidence at the same time. 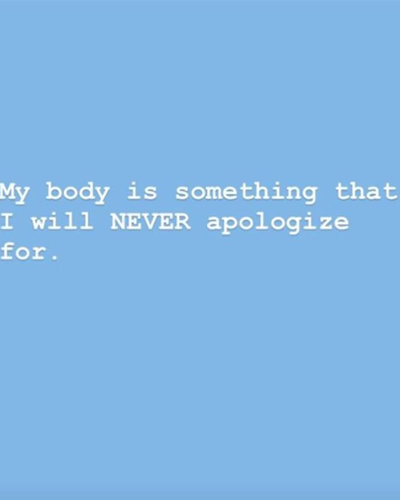 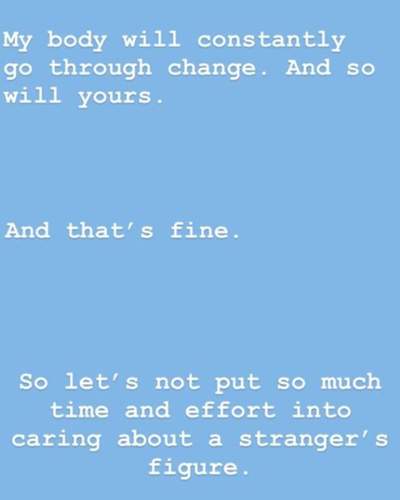 This isn't the first time she's called out body shamers, she recently hit out at Cosmopolitan Philippines after the female stars of Riverdale were drastically photoshopped to appear slimmer, posting the original pictures with the edited onto her Instagram page.

Download Our Brand New App For All The Latest News On The Riverdale Cast!