Who is going in Celebrity Big Brother 2018? And when does it start with Emma Willis? Here’s everything you need to know about the summer series.

Celebrity Big Brother 2018 is just around the corner, ready to save us from our post Love Island blues and as the drama builds up, fans of the Channel 5 show have a lot of questions.

From the CBB line-up, to the confirmed start date and even show rumours, Emma Willis and co-host Rylan Clark are preparing to come back for another summer series of showbiz scandal.

So here’s everything you need to know about the new Celebrity Big Brother show and the celebrities who are rumoured to be going in the house: 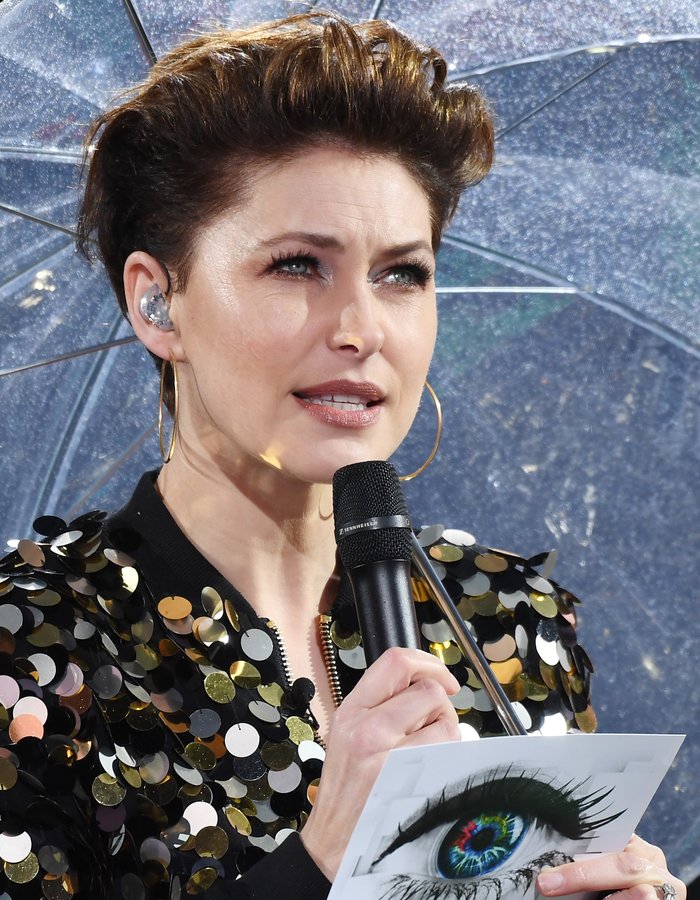 When does Celebrity Big Brother 2018 start?

Celebrating 18 years of CBB, Emma and show bosses have confirmed the series will be back on our screens on August 16 at 9pm.

Who is going in Celebrity Big Brother 2018?

Only Meghan Markle’s sister Samantha seems to have confirmed her spot in the house so far.

An official line-up won’t be confirmed until the week of the show’s start date. 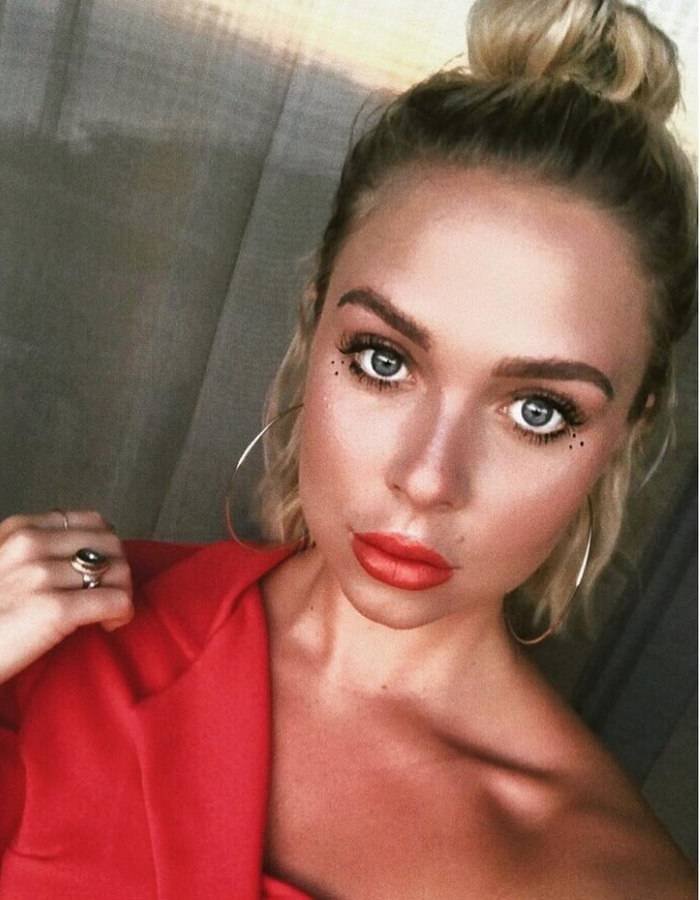 It has been confirmed this series will follow the theme of ‘The Eye of the Storm’ which means a lot of trouble is brewing for the housemates this series.