Ginuwine Revealed His Real Name On CBB & People Are Screaming

As an R&B legend, Ginuwine has cemented himself in the music hall of fame with tracks like 'Pony' and 'Hell Yeah', but we've never thought to actually question what his real name is.

Thankfully for us, Ginuwine is currently strutting his stuff on Celebrity Big Brother and aside from his potential romance with fellow housemate Ashley James, the American singer's real name has become a hot topic.

So let's not leave you waiting any longer and inform you that Ginuwine's real name is Elgin Lumpkin. Yep, that's not the name of a character from a Roald Dahl book but in fact the name of one of P Diddy's music BFFs. He even named one of his sons Elgin Lumpkin Jr! 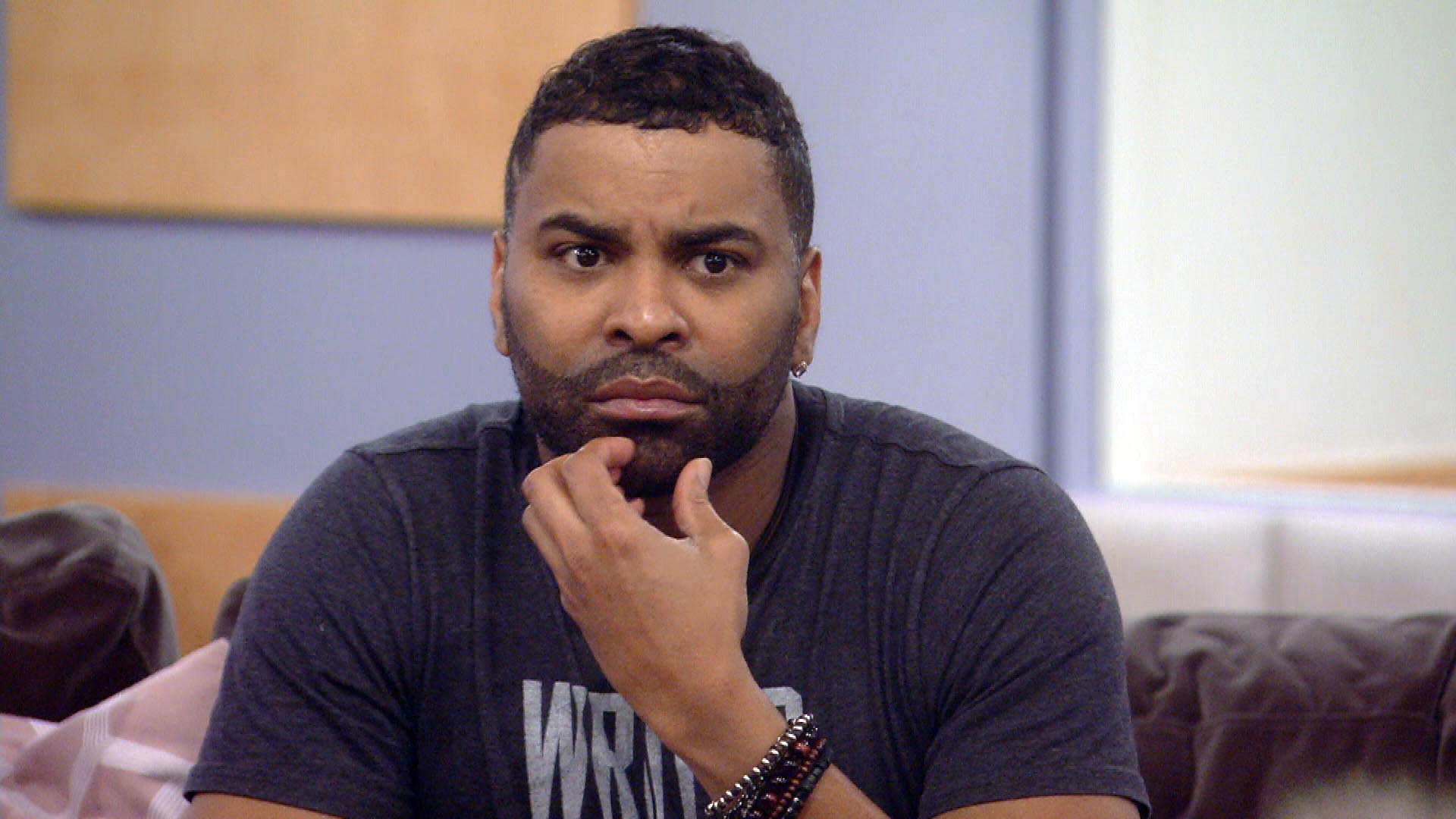 When Ginuwine aka Elgin revealed his actual identity to his housemates he had to repeat it a few times so they actually picked up exactly what the unusual name was.

Amanda was a big fan saying, "That's a lovely name", whilst love interest Ashley quizzed where the name originated from, with Ginuwine replying, "North Carolina, Detroit and DC of course."

But where did the Ginuwine stage name come from? Well he answered that question too, explaining, "It's just who I am as a person." 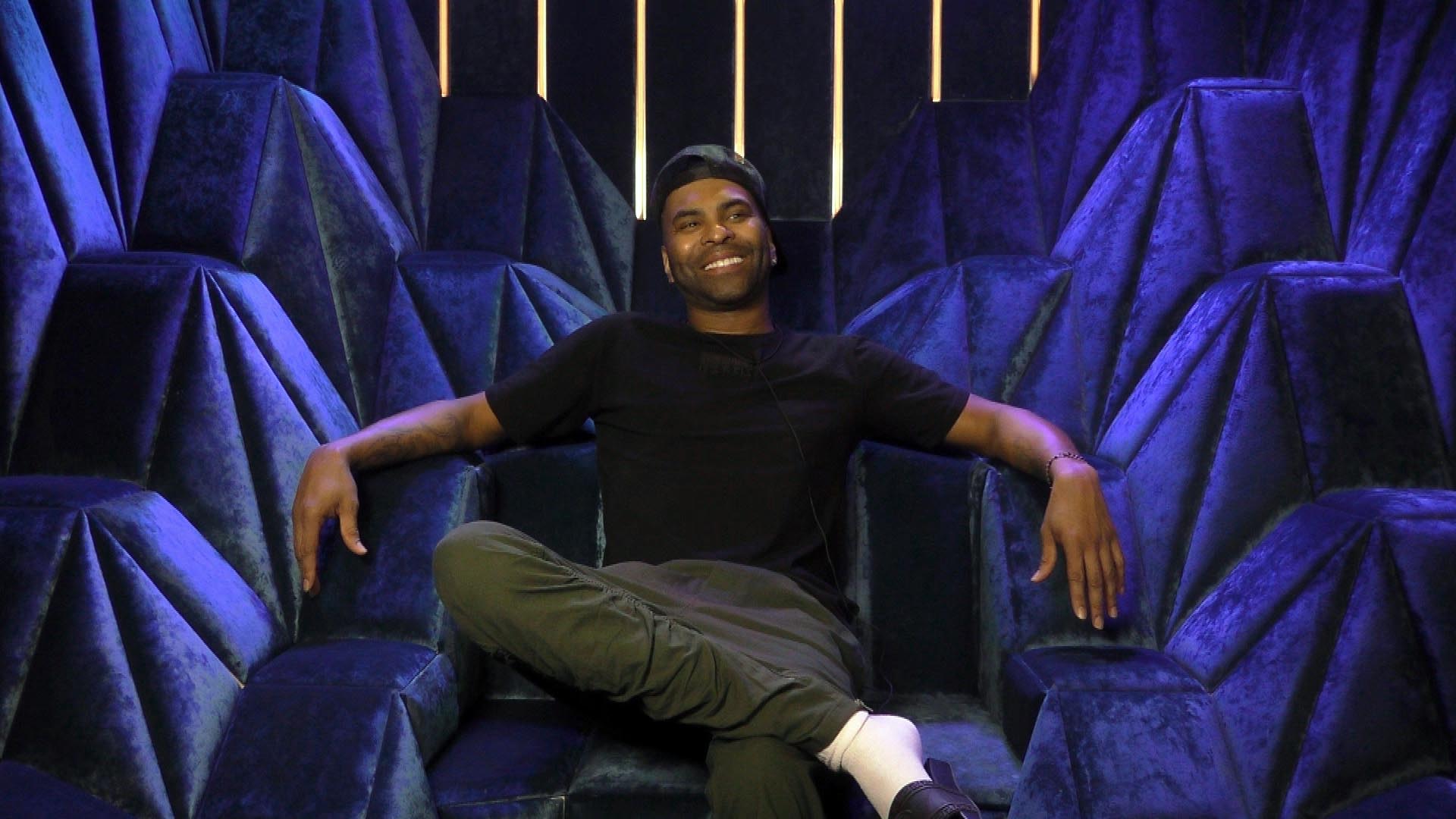 Fans took to social media to share their thoughts on Elgin's big reveal and there was a lot of love for Giunwine's genuine alias...

I had wondered why everyone had to call Ginuwine by his stage name, but now I know his name is Elgin Lumpkin I fully understand #CBBUK #CBBGinuwine #BBUK

Wait - #Ginuwine’s real name is Elgin Lumpkin?! .....Keeping that in the brain vault for pub trivia.....#CBBUK

Every time I get sad now, I'm going to remember that Ginuwine's real name is Elgin Lumpkin, and the world will seem a most justified place.#CBB

Just discovered that Ginuwine’s real name is Elgin Baylor Lumpkin and now nothing will ever be the same.

India's reaction: "I AM A REAL WOMAN!" pic.twitter.com/OrL4yBzRf5

Whilst you're here, check out India's reaction to Andrew dressing up as a drag queen...