Will Kendall Jenner Follow Justin Bieber And Be The New Face of Calvin Klein? 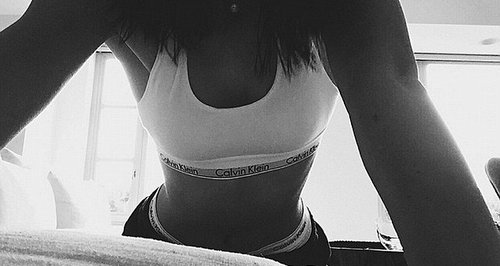 It's the latest fashion rumour doing the rounds, and we already know Kendall LOVES CK!

Could Kendall Jenner be about to follow in the footsteps of Justin Bieber… by becoming the new face of Calvin Klein?

Rumour has it the Keeping Up With The Kardashians reality star is close to securing a deal to be the new face, and body (!) or the popular underwear fashion brand.

According to the New York Post, Kendall will be front and centre of Calvin Klein's next campaign, just months after Justin Bieber also fronted a super-sexy campaign for the label. 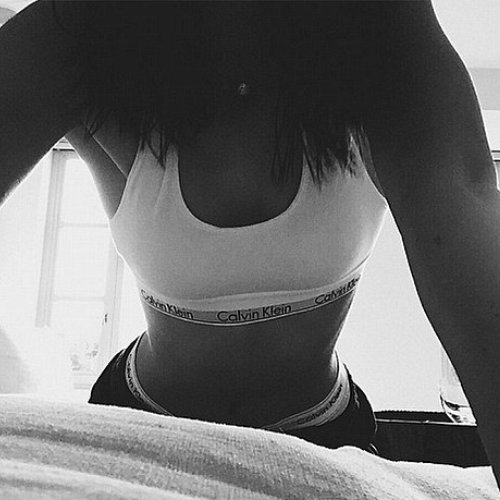 Kendall's been spending the past week or two out in Paris with her mum Kris and BFF Cara Delevingne enjoying the sights of Paris Fashion Week.