After Carnival, The Thirst For John Boyega Was Real... And He Ended Up Hitting On Everyone On Twitter

He even managed to shut-down some sexist trolls in the meantime. Ledge.

Sure, he may be in the 'Star Wars' franchise; one of Hollywood's biggest properties ever. And, whatever, he might have just released 'Detroit', a movie that will surely get him an Academy Award nomination. Plus, who cares that he is currently producing his own movie, 'Pacific Rim: Uprising'?

He can still go out and whine like the best of them at Notting Hill Carnival.

> WATCH: We SO Want In The #StarWarsSquad After Seeing Finn & Rey’s Rapping Skills! 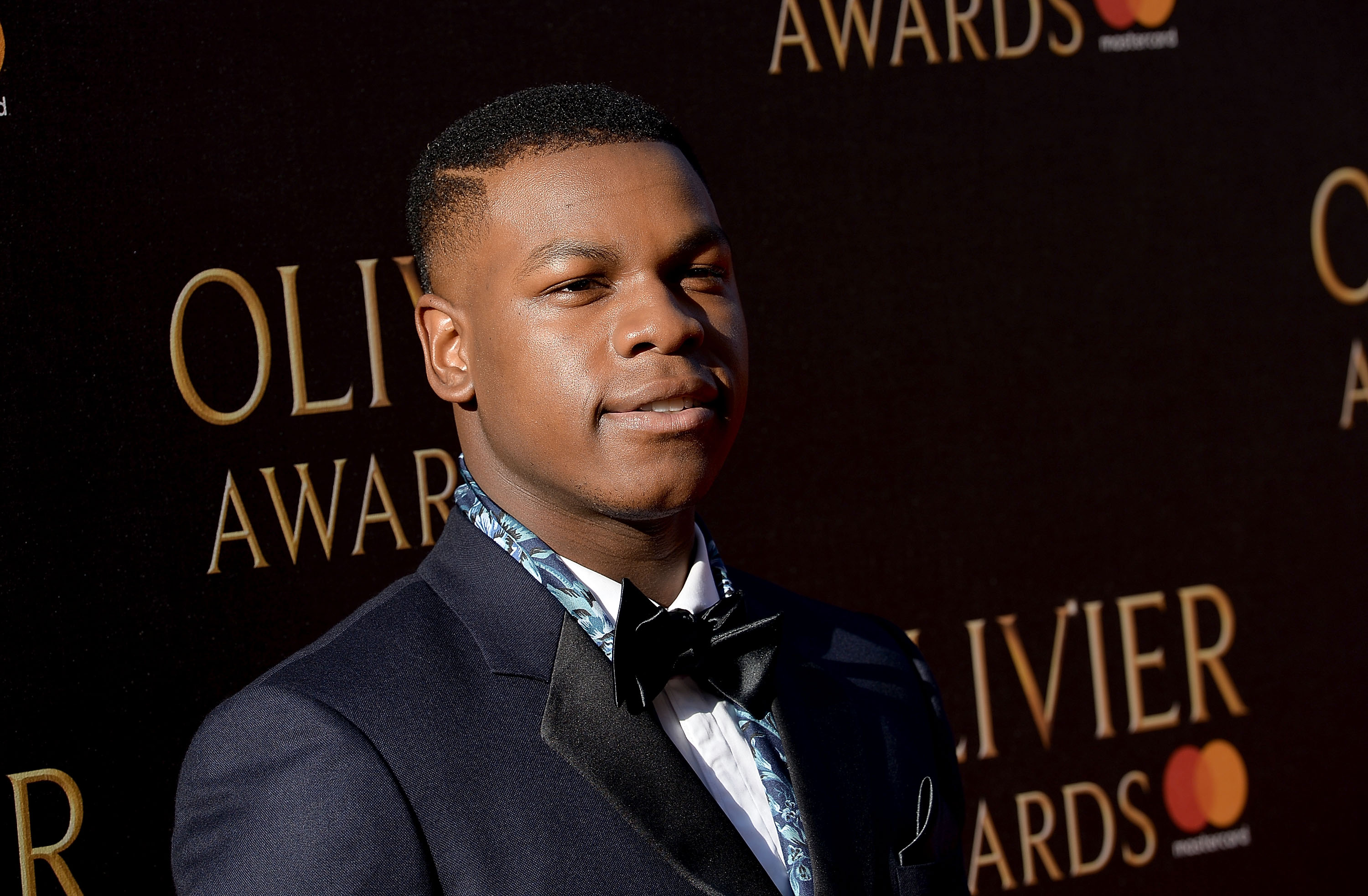 At the weekend, tonnes of people went out to party at one of the world's largest street carnivals, including Hollywood A-lister, John Boyega, who filmed himself dancing against some other festival goers, and that's when the thirst hit.

The Finn-actor's notifications must have popped off after he uploaded a video videos of him dancing, and everyone wanted to get involved, asking to join him next year for a dance-off. And John was totally there for it, encouraging people to join him. Absolute GOAT.

Not at all. We are all just chilling....tea anyone ? https://t.co/NzVhqjA3Yz

Oooooo damn. I receive it! https://t.co/vAfYMZl2Rf

One - ahem - "fan" of John's questioned his morals, saying that you wouldn't catch his female 'Star Wars' co-stars acting like that, to which he replied with "Yep! Rey would back it up!!!! Wooooooiiiiiii". If that ain't a mic drop, we don't know what is.

Now, if you don't mind us - we're gonna learn how to whine just for next year. On a, erm, totally unrelated matter. Sure.

> The Force Is Strong With... Our App. You Can Choose The Songs You Wanna Hear Right Here!

It's not just us who are major 'Star Wars' fans - even actual Big Sean fangirls over it. You hear that, John?