Ed Sheeran’s 2017 UK Tour Dates – Find Out Exactly When & Where He'll Be Performing!

Ed is back touring the UK again this year – and we can't wait to see him in action!

Ed Sheeran has just announced that he'll be heading to a number of incredible venues around the UK and bringing his stunning live show to an arena near you very soon!

Tickets for the highly anticipated tour went on sale on Thursday 2nd February 2017, but moments after they became available they sold out due to incredible demand!

Ed's recent comeback from his musical hiatus has been nothing short of incredible. The first two singles he released, 'Castle On The Hill' and 'Shape Of You' have dominated the Vodafone Big Top 40 since they were released and have occupied the number one and two positions for the last three weeks. 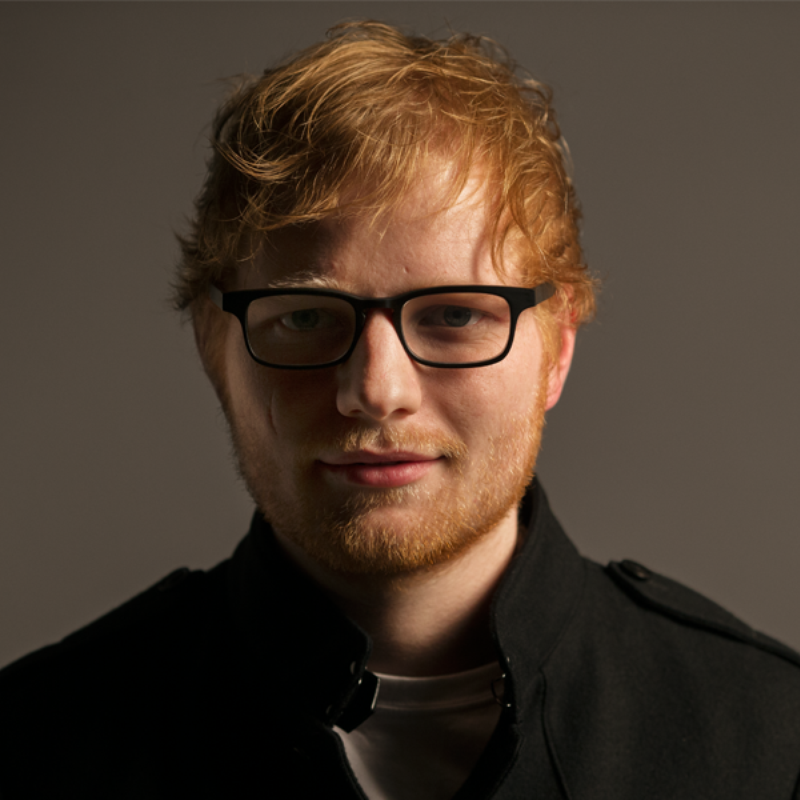 His brand new album '÷' (Divide) will be released on 3rd March 2017, so there is obviously some serious excitement around the British singer/songwriter at the moment. His previous two albums '+' (Plus) and '×' (Multiply) both achieved huge acclaim and contained a number of smash hits, so hope is high that this new album will continue Ed's incredible streak of releasing superb albums.

Who wouldn't want to watch Ed Sheeran in a stunning venue playing brand new music for the first time, right?!