8 Times Fans Have Screamed Along To Their Fave Pop Star And Been Total #CrowdGoals!

To celebrate Global's Make Some Noise we've taken a look at some of the ultimate CrowdGoals moments from the last few years. Grab your hairbrush and get ready to scream along!

This song was just made for scream-crying to.

It was pretty hard to choose which Little Mix clip to go with tbh - these girls know how to get a crowd going! 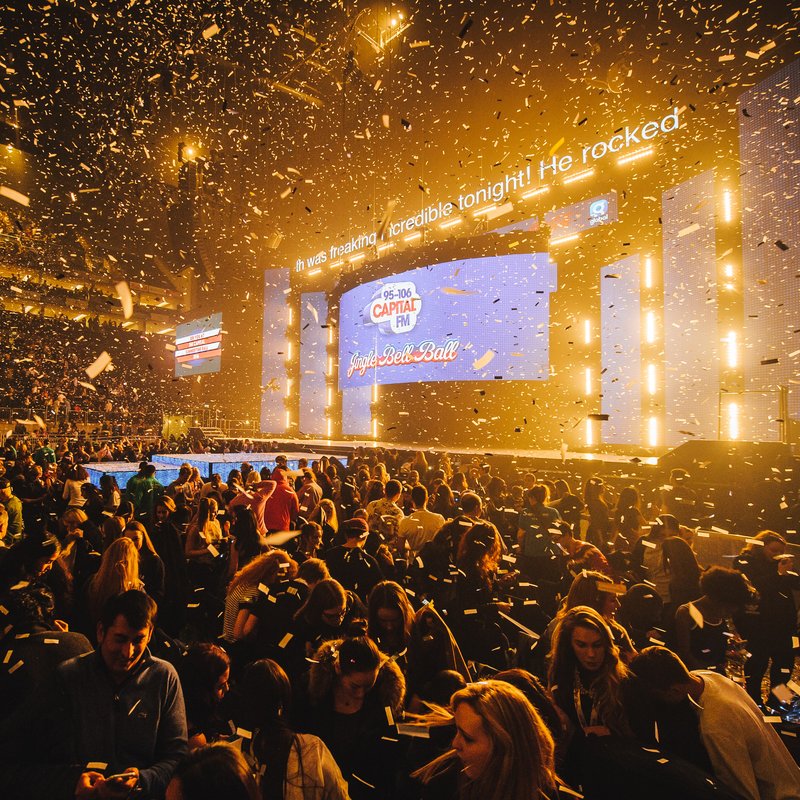 > Check Out Some Of The Great Causes We're Helping Out This Year...

3. Shawn Mendes - Life Of The Party

Recently filmed in Madison Square Gardens, you can barely even hear Shawn!

This is insane @ShawnMendes pic.twitter.com/mFTEOmDj0E

Fingers in your ears people - these lot are screamers!

Sorry but how cute is it when Niall has to momentarily stop because he's smiling at the crowd so much?

Taylor may as well go home tbh - these fans have got it DOWN.

The moment Brad steps back to reveal the crowd tho...

This is probably our fav of the lot - poor Selena is SO overcome with emotion from her fans it's adorable.

Find out how you can get involved, and help us change the lives of youngsters living with illness, disability or lack of opportunity right across the UK.