The country star showcases her live tour in the promo to her latest release from the album of the same name.

Taylor Swift hits the stage for he 'Red' music video.

The US star offers an insight into her current world tour as she performs for thousands of fans in the promo.

The footage features material from her live set, with costume changes, fan interaction and pyrotechnics all involved.

The track follows on from the release of '22', 'I Knew You Were Trouble', 'We Are Never Ever Getting Back Together' and the recent Ed Sheeran team up 'Everything Has Changed'.

The song is also the title track of her latest multi-platinum selling album.

Check out the official video to Taylor Swift's new song 'Red' below: 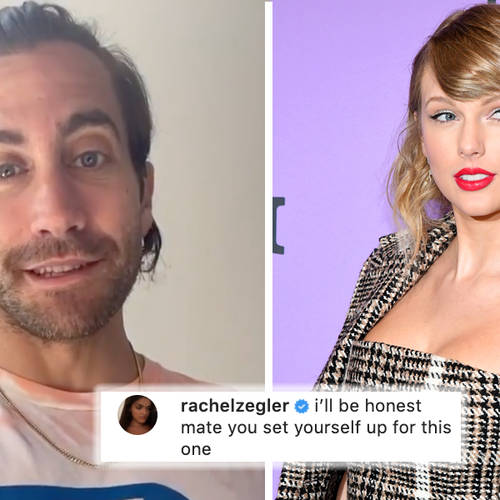