So if we could stop saying "she's over", that'd be great.

What Logan Paul did recently was pretty dreadful. From Chrissy Teigen to Aaron Paul, celebrities have jumped on social media to show their disgust for the vlog.

However, some Twitter users were led to believe that Taylor Swift was calling for people to forgive Logan Paul. FYI, she wasn't. 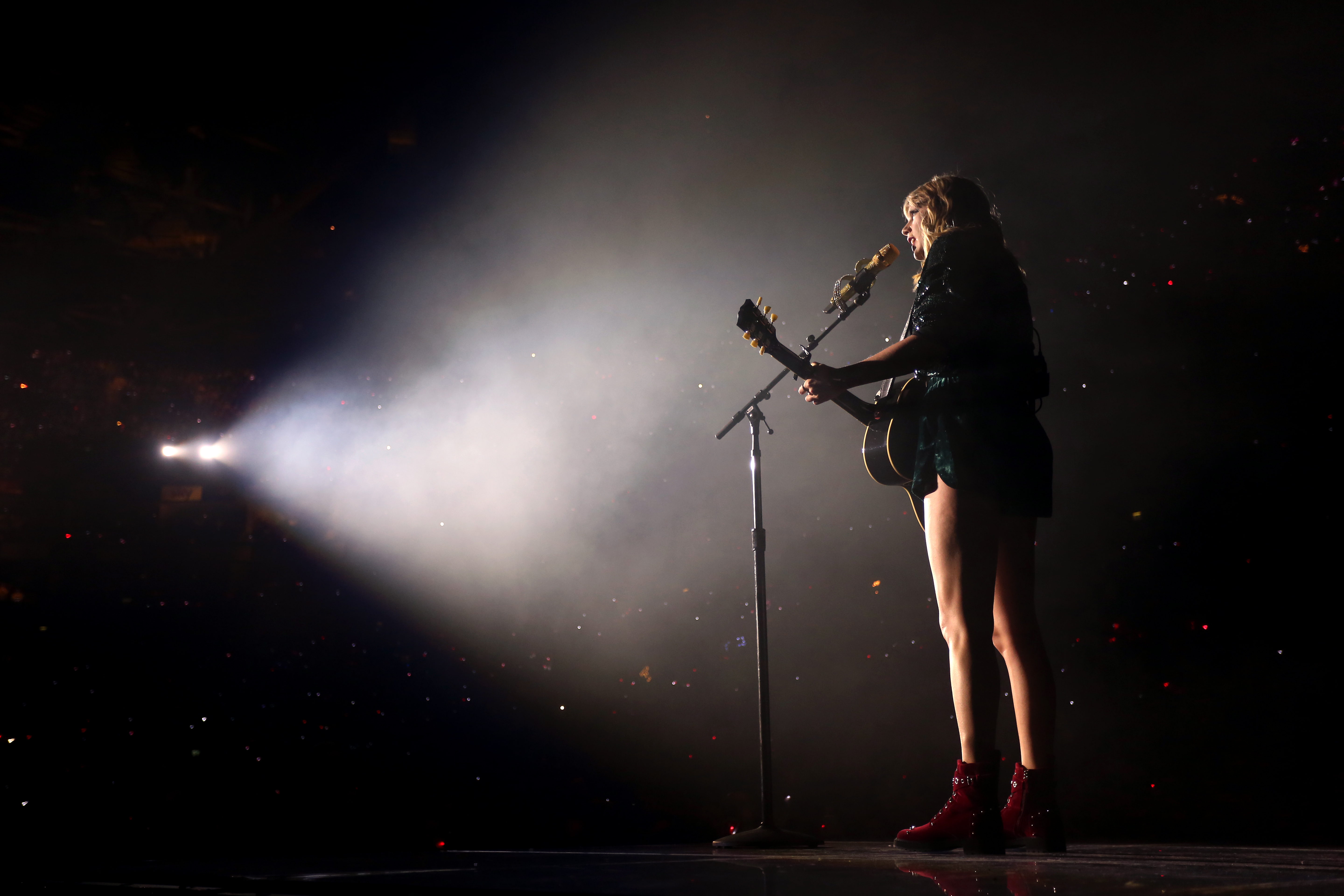 One Twitter account, which refers to itself as E! News, wrote a post saying "Taylor Swift on Logan Paul: ‘There are some points he has made’; ‘he’s hilarious’; ‘We should FORGIVE’".

It was then shared around 700 times, and even quoted by one user who said "B*tch we hate you too lmaoo", which generated a further 68,000 shares on Twitter.

> Download Our App Now, And We'll Only Bring You Legit Stuff From Tay-Tay, Okay?

Now, let's just stop dragging Taylor into this, shall we?

Let's just enjoy Taylor for the icon that she is, with this performance of '...Ready For It?' from the #CapitalJBB.