The Bajan star came in second place as the Friends With Benefits actress claimed the top position.

Coronation Street actress Helen Flanagan was named the UK's sexiest celebrity with Michelle Keegan and Kelly Brook making up the rest of the top five.

Elsewhere, pop stars Pixie Lott and Cheryl Cole found their way in to the top ten finishing in seventh and ninth respectively.

Winner of FHM's 100 sexiest women in the world poll 2013 Mila Kunis below: 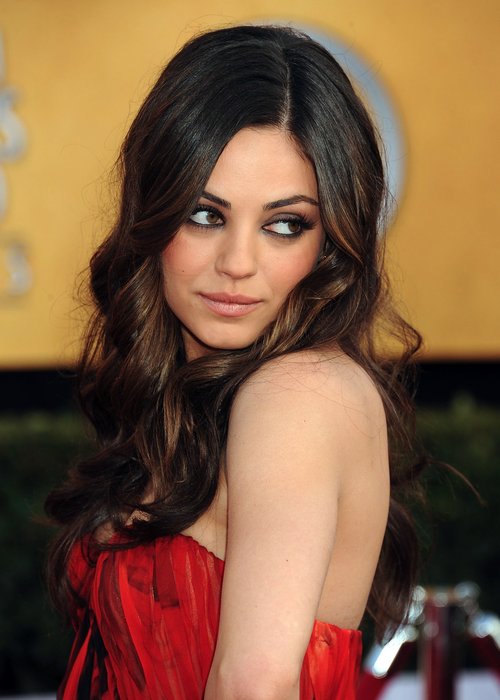 FHM's top ten sexiest women in the world for 2013 are as follows: