Things all go a bit Hunger Games in the video for David Guetta’s latest single… and we LIKE it.

Get Ready To DANCE As DJ Royalty David Guetta Is Confirmed For The Jingle Bell Ball!

The futuristic inspired promo for ‘Bang my Head’ opens with David facing off against a dangerous man in a game of (kinda) poker in a sci-fi style casino, before he trains up a horse rider for a race in the climactic finish.

‘Bang My Head’ features vocals from both Sia and Fetty Wap and features on the re-release of David Guetta’s album ‘Listen’, which drops on 27th November. 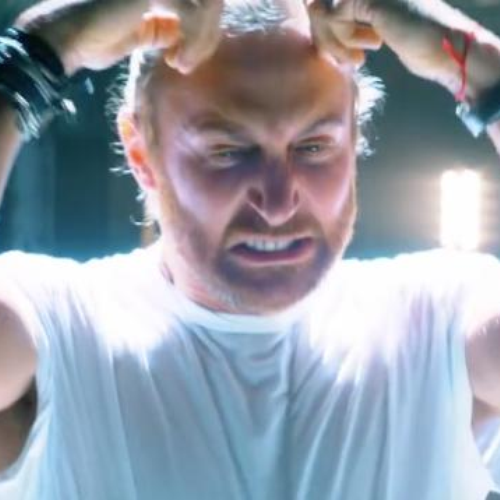