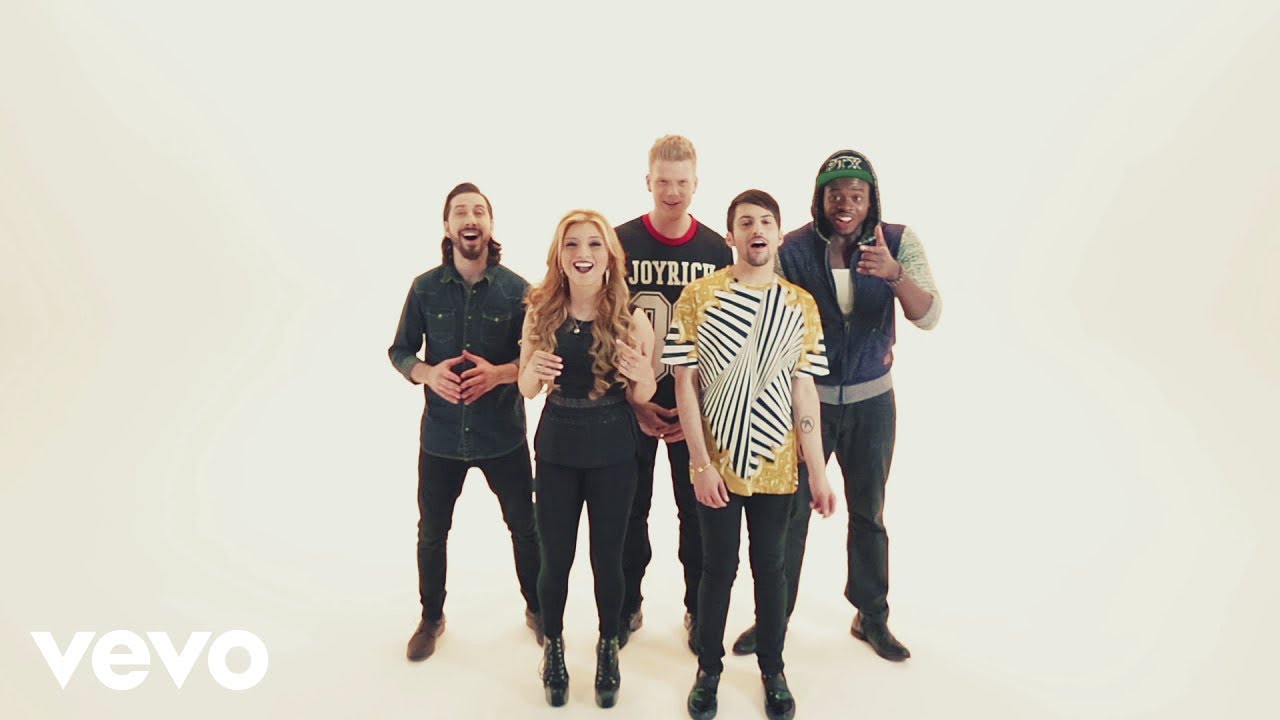 If you liked the original Ariana Grande and Iggy Azalea version of ‘Problem’, you’ll LOVE this a capella cover.

Created by the group Pentatonix, this cover is full of amazing, soulful vocals – and they are made up of four guys and one girl, who all have EPIC high notes!

The band won the American TV show ‘The Sing Off’ – and two of the members are famous for their pop diva covers on Youtube channel SUPERFRUIT.

The band will also be releasing their cover as the lead single from their EP ‘PTX Vol III’ on September 23rd.

> Check out these other AMAZING 'Problem' covers