We couldn't get enough of Adele's rendition of 'Wannabe' during James' Carpool Karaoke, so imagine our (and the Spice Girls') excitement when we saw her NAIL this!

She can literally do anything and everything on her tour... And this video of Adele pretty much just goes and proves that.

> Could Britney Spears' Upcoming New Track Be A Collab With G-Eazy?

We have NO idea why the 'Someone Like You' hit-maker started gyrating and shouting "Spice Girls" repeatedly, but we ain't complaining as it lead to her busting out some lyrics from the band's 1997 anthem 'Spice Up Your Life'.

Of course, the entire world loved the footage (it is of Adele, after all). Even 60 per cent of the original band got in on the love; with Geri Horner and Melanie C giving a shout-out to the singer, and Emma Bunton retweeting the original post.

Not that we aren't IN LOVE with the likes of 'Hello', but would anyone be upset if Adele just did a whole night belting out the 'Spice' album track-by-track? 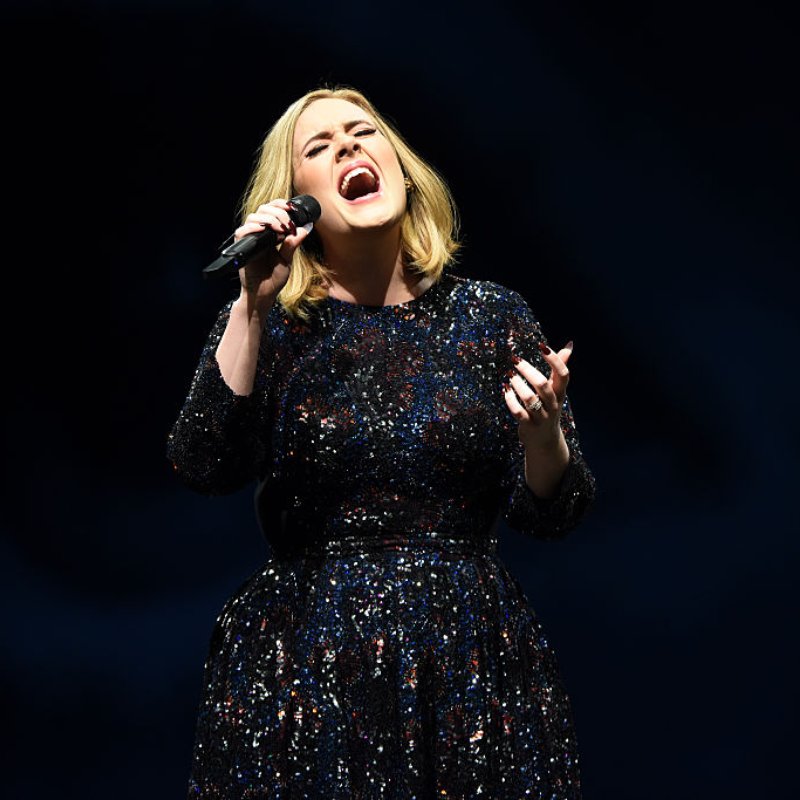