Oh, and get a sneak peek at who's nominated this year!

The crème de la crème of the music world will be descending on the Netherlands this winter for the biggest night for music on the continent... the MTV Europe Music Awards 2016!

Rotterdam is playing host to this year's ceremony on Sunday, 6th November - and the nominations will be revealed in full next Tuesday, 27th September.

Last year's event, which was hosted by Ed Sheeran & Ruby Rose, saw Justin Bieber absolutely SMASH IT and walk away with 6 awards! 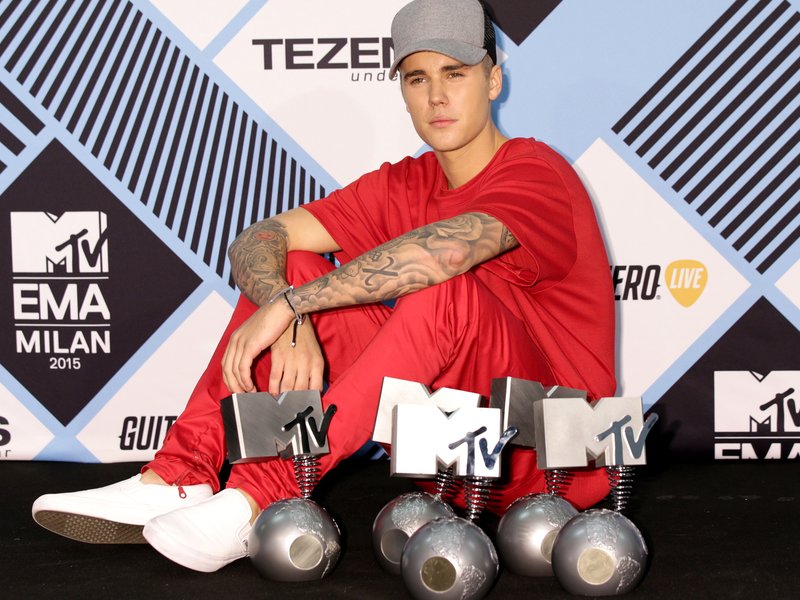 This year, MTV are shaking things up by letting YOU vote for a wildcard act to be nominated for Best US Act.

As well as these 4 MASSIVE names, there's room for one more on the list - and it's decided by you! All you need to do is Tweet using that hashtags below to nominate your fave!

We'll be revealing the full list for this year's MTV EMAs nominations right here at CapitalFM.com on Tuesday, 27th September.