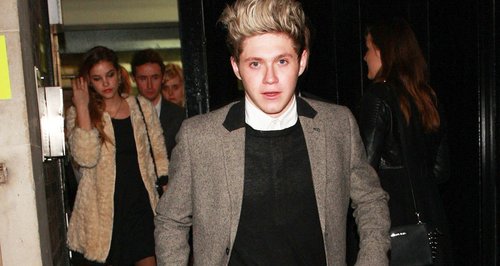 The 1D star is alleged to be back with the Victoria's Secret model after their split earlier this year.

One Direction star Niall Horan is rumoured to have reunited with ex-flame Barbara Palvin after being spotted at a 5 Seconds Of Summer concert this week in London.

The Victoria's Secret model and 1D star Niall's romance was reported to have "fizzled out" in January this year due to the pressures of a long-distance relationship.

However according to the MailOnline both stars were together at the 5SOS concert at the Shepherd's Bus Empire in London on Tuesday evening (4th March).

"Was so happy to see @5SOS perform tonight! Finally!!" Barbara posted on Instagram after attending the show.

Spokespeople for both stars had have yet to comment on rumours of a reunion between the pair.