Mabel was set to tour Australia with Harry Styles later this year, but due to coronavirus, she believes she'll have to wait a little while longer.

Harry Styles announced that his friend, Mabel, was set to support him on eight separate nights on his Love On Tour tour.

Many fans questioned whether dates would be postponed, due to coronavirus, but the 'Mad Love' singer claimed it will be put on-hold.

> WATCH: Mabel's Publicly Inviting Harry Styles To Join Her On Her Tour

"We had so much fun last time, so when I was asked again, I was like 'Mate, what a dream," said Mabel, after she previously supported Harry Styles touring across the United Kingdom.

While Mabel was set to sing in Australia and New Zealand, in November and December, she said all she could do was "hope for the best," as she was excited to perform for her fans down under.

She also seemed very excited to get the chance to spend several nights with the 'Watermelon Sugar' sensation, saying she wasn't nervous, as they get along so well, and called him "hilarious".

In the past, both Harry and Mabel made headlines, on his debut solo tour, when Harry Styles thanked her for supporting him by pranking her onstage.

The One Direction lad joined Mabel, as she performed 'Finders Keepers' to a sold-out crowd in Dublin, only to slam a vegan pie in her face.

This, however, didn't deter Mabel from inviting Harry Styles to join her on tour, after she publicly invited him to join her, whilst speaking to Capital Breakfast with Roman Kemp in 2018.

> Grab Our App For The Latest Mabel News And Gossip 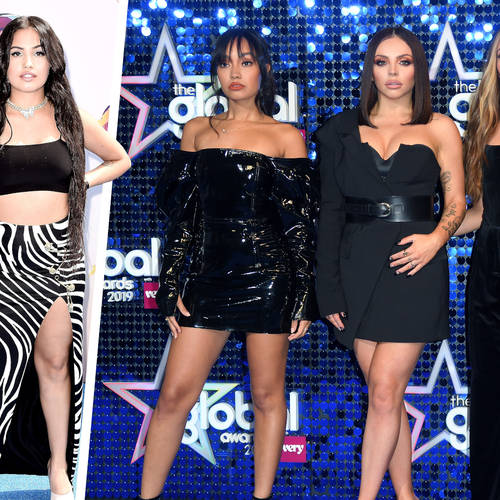 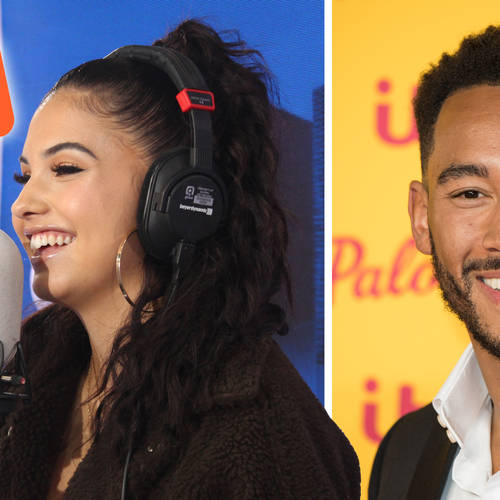 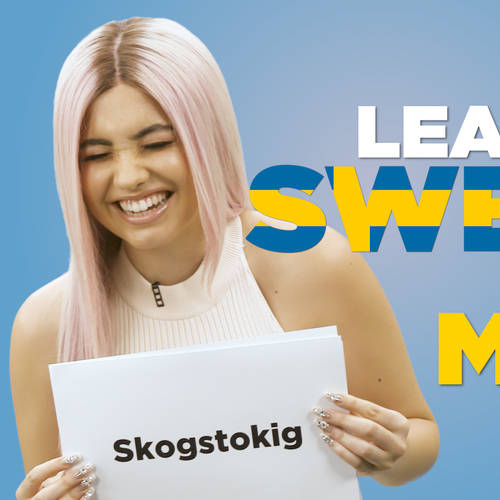