WATCH: Harry Styles Thanked Mabel For Touring With Him By Hilariously Pranking Her

Nothing say "thank you" more than THIS, does it, Harry?!

If you were one of the lucky few to see Harry Styles perform live during his debut solo tour, then you'd have had a double-whammy, 'cause you'd have seen Mabel, too!

Imagine that - a night of hearing the likes of 'Sign of the Times' and 'Fine Line' together.

Having supported Harry for several nights, the icon joined Mabel on-stage, at Dublin, to thank her for all of her hard work, during her performance of 'Finders Keepers'.

But instead of saying "Cheers for the 'elp", Harry instead pelted her in the face with a cream pie. (Don't worry - Mabel did confirm that it was vegan.) 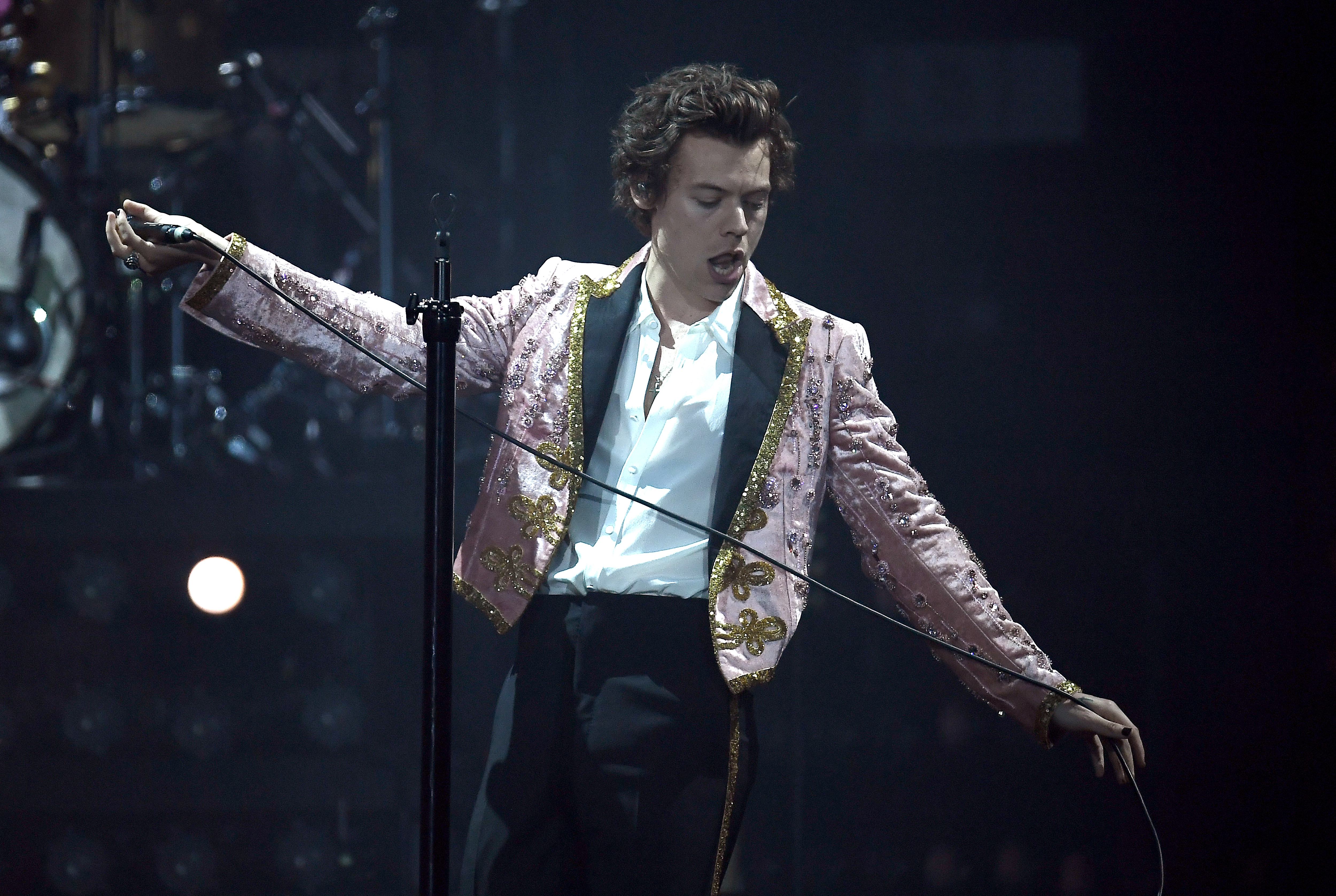 NOTE: While it may be fun to spend several nights chilling with Haz, you will need to wash your face because it will get coated in cake.

> Grab Our App Now, And Get All The News On Your Boy Harry!

After smashing his role in 'Dunkirk', could Harry Styles be 007? Hear his thoughts on it...