Ellie Goulding's New Song 'Still Falling For You' To Get It's First Capital Play This Morning!

Ellie goulding fans, prepare to get excited... the lady herself has got a brand new track 'Still Falling For You'.... and you can hear it for the first time on Capital this morning from 8am!

Ellie's no stranger to film soundtracks, her song 'Love Me Like You Do' was on the soundtrack for 'Fifty Shades Of Grey' back in 2015, and now Miss Goulding's new song is going to be on the hugely exciting new Bridget Jones film soundtrack!

WATCH: Nathan Sykes' Incredible Live Performance Of 'Twist' Will Make You NEED His Album In Your Life

The new film, titled 'Bridget Jones's Baby', will be in cinemas on 16th September and features Reneé Zellweger and Colin Firth, who both starred in the original Bridget Jones films.

But a certain Ed Sheeran is also set to make a cameo appearance.

Ed filmed scenes for the film at one of his gigs last year, which included footage of him zorbing. 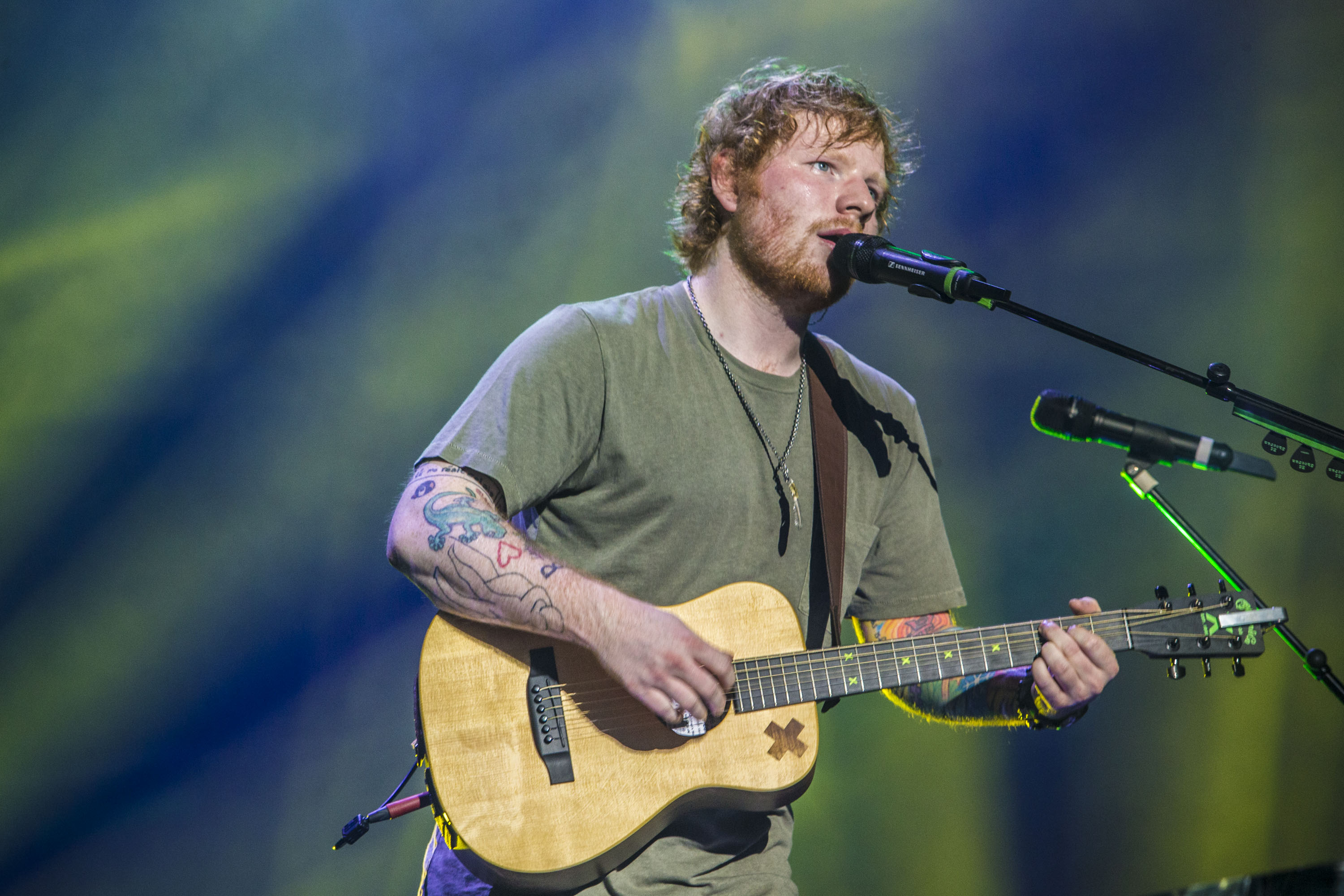 Talking to a tabloid, he said, “Whether it ends up being a speaking part or just my gig there’s definitely me in there.”

So with an Ellie Goulding soundtrack and an Ed Sheeran cameo, we literally can't wait for the film to finally arrive!

19 Side-Gigs You Had NO Idea These Celebs Had