Having dominated the charts with their tunes, they made sure to dominate the stage at the Jingle Bell Ball and we loved it!

It wasn't their first time on stage at Capital's Jingle Bell Ball with Coca-Cola and Years & Years showed that they know exactly how to set the UK's biggest Christmas party off just right.

Appearing on stage in some super stylish outifts, which included lead singer Olly Alexander wearing a glittery strip across his nose - they were certainly dressed to impress the O2 Arena crowd.

Opening with crowd favourite 'Shine', the trio burst onto the stage with Olly bounding about with cohis contagious energy, before a confetti cannon exploded to add a really dramatic effect to their opening.

After asking "Jingle Bell Ball, how are you?", Olly claimed "...this is so incredible" as the group launched into 'Desire'. Their performance of the track was accompanied by a hugely entertaining and artistic danc routine, creating a really special atmosphere.

A keyboard soon appeared on stage and Olly took a seat to perform an emotionally charged version of the band's track 'Eyes Shut', before another fantastic dance performance accompanied their chart topping track 'King'.

All round it was a pretty epic set! 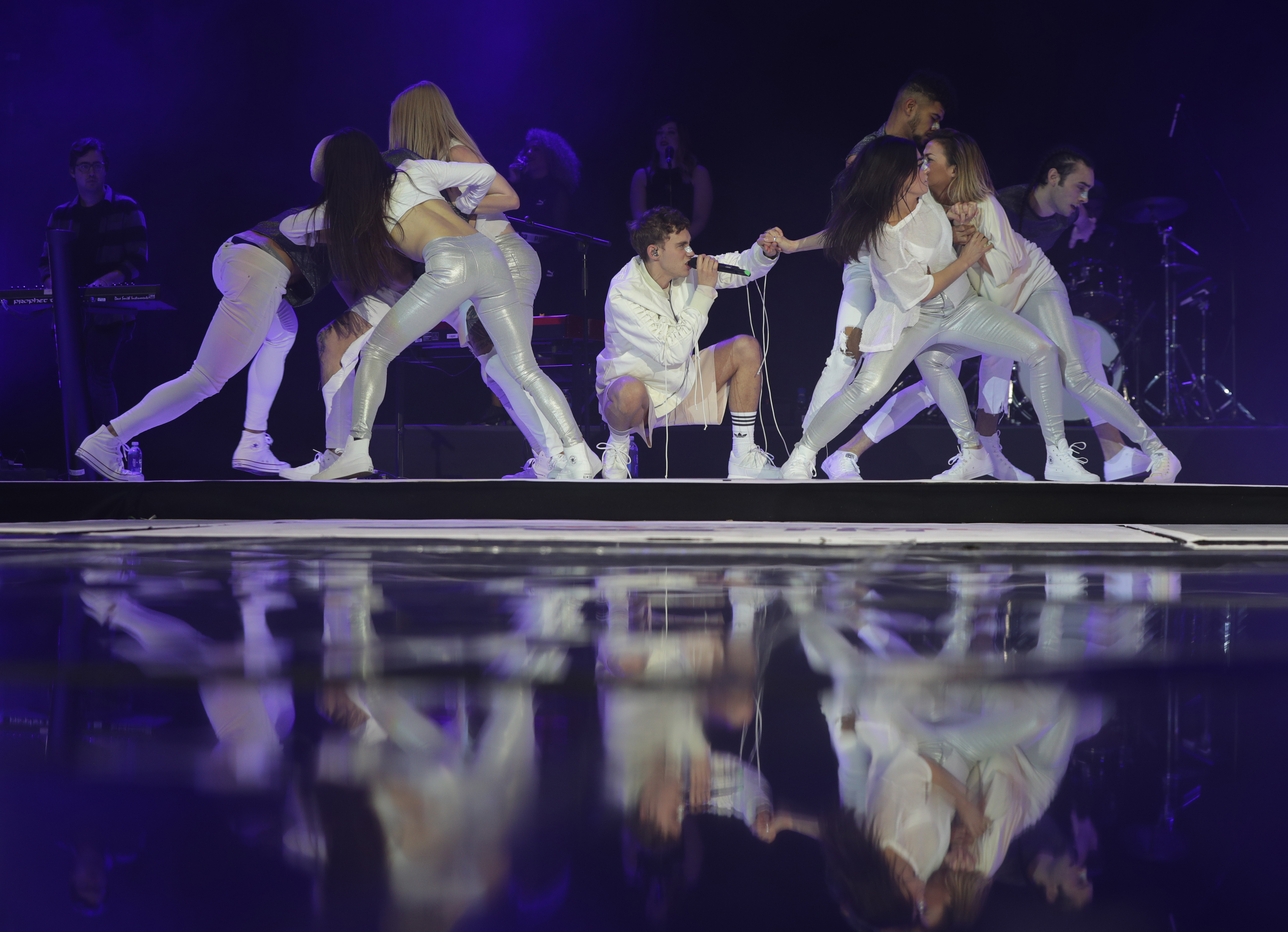 Ahead of their performance, Years & Years took to the #CapitalJBB red carpet, looking great in their edgy AF outfits: 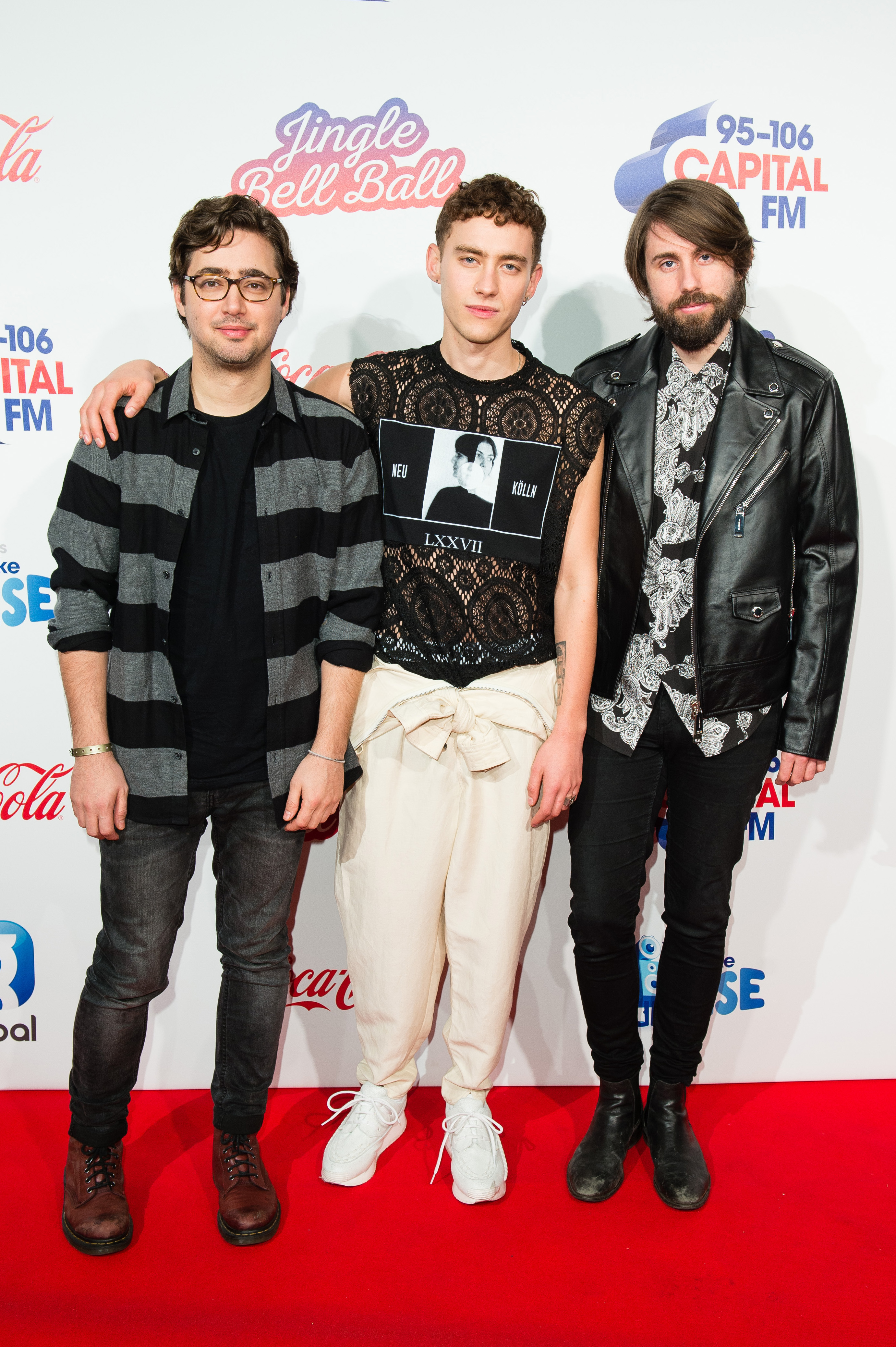 The band also played a brilliant game of '3 in 5' with Roman Kemp:

After wowing the crowd with their stunnig live set, loads of people jumped straight onto Twitter to descibe just how much they loved the band's performance:

@yearsandyears nose glitter!! how do we even deserve you?? 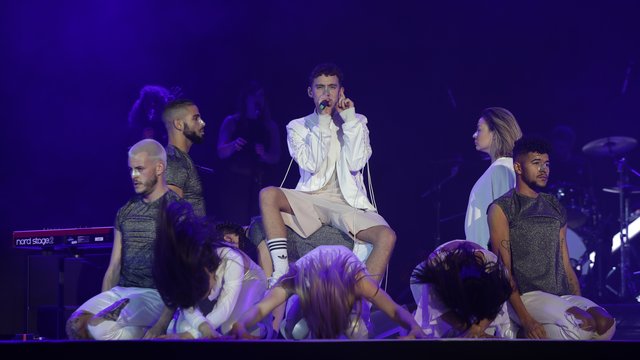 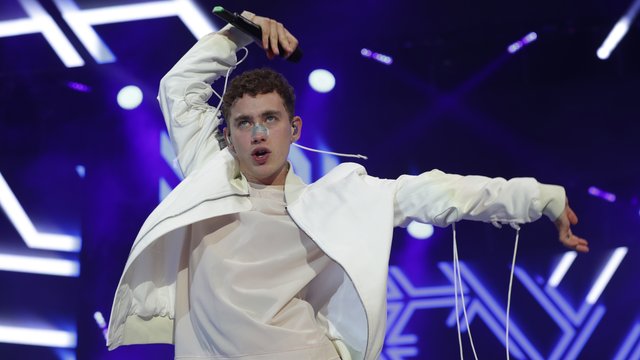 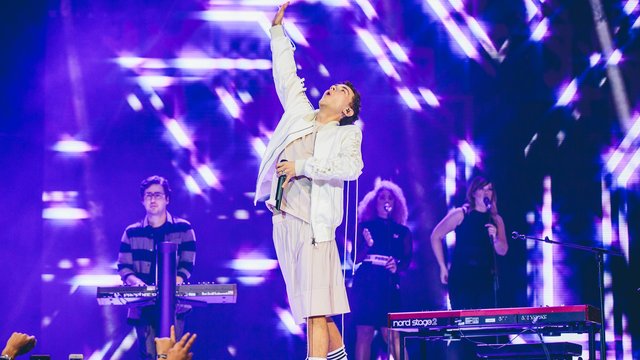 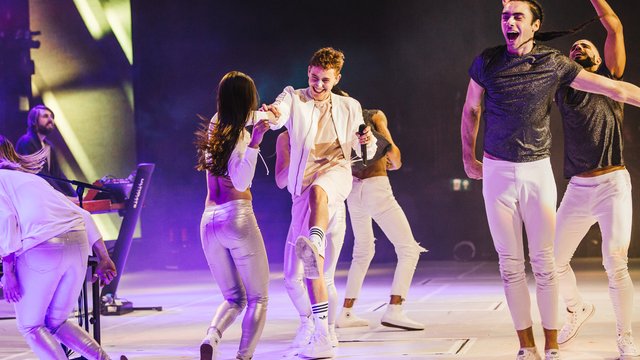 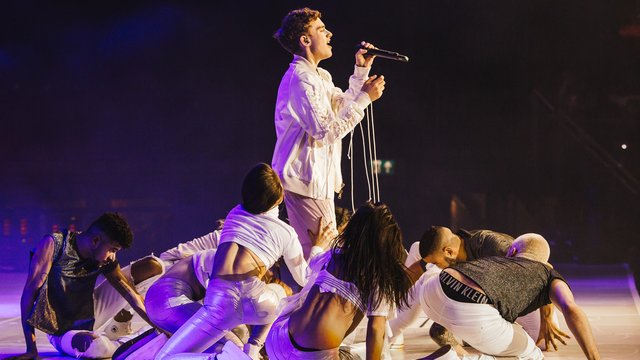