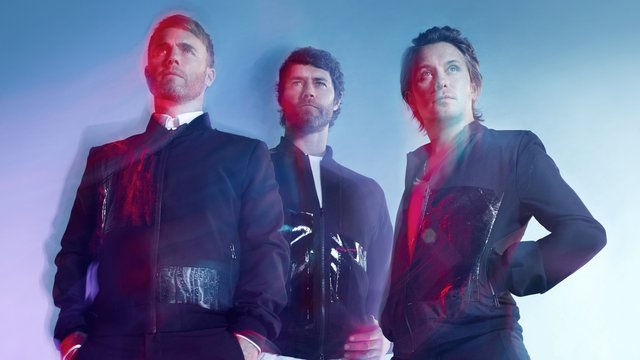 Career History
Formed in 1990, the group currently consists of Gary, Howard and Mark. Williams left the band in 1995, but announced a reunion 11 years later, with 'The Ultimate Tour'. Their fourth studio album saw them reunited as a five-piece once more. They are the most successful boy band in UK history with four of their albums listed as the best selling albums of the millennium. 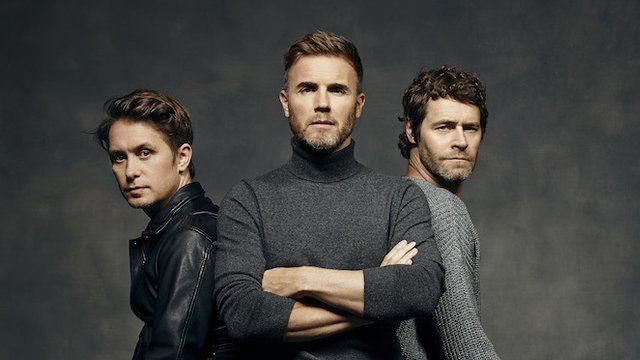 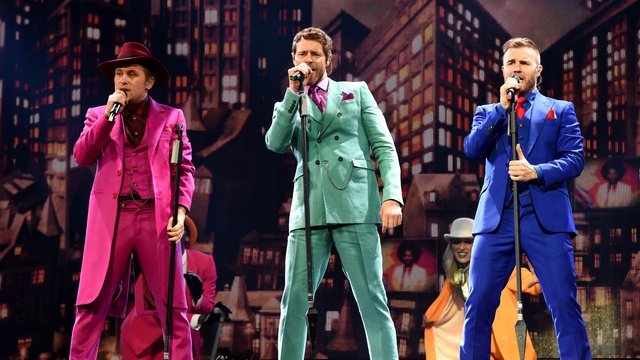 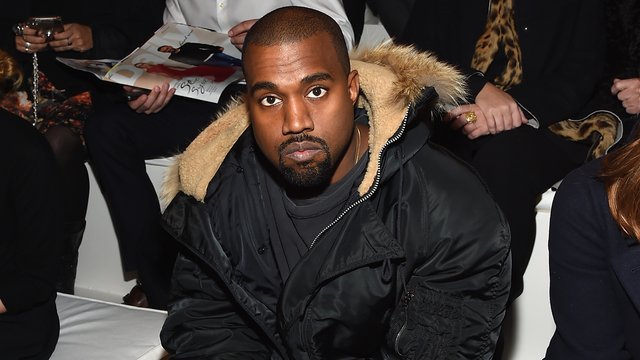 Take That - 'Get Ready For It'

Take That - 'These Days'

Take That - The Flood

Robbie walked out on reunion