Watch Take That bringing their mega-hit to life for the #CapitalJBB crowd.

We're not sure about the world… but Take That certainly won over the WHOLE O2 Arena when they sang 'Rule The World' at the Capital Jingle Bell Ball 2014 with Morrisons.

Take That made sure all 16,000 Jingle Bell Ball goers were left with an uplifting feeling after an evening of incredible music, when they broke out the mega-hit for their JBB set.

'Rule The World' first dropped back in 2007 as the fifth single from Take That's comeback album 'Beautiful World'. 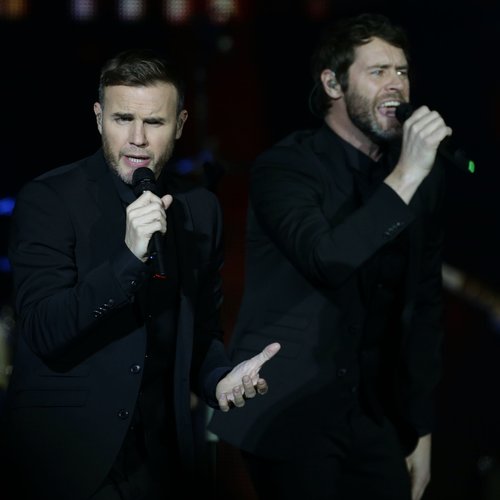