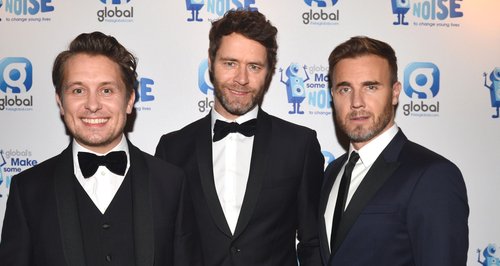 We had the exclusive first play of Gary, Mark and Howard's brand new song from 'III' - and you guys were LOVING it!

Take That fans, prepare yourselves for another mouth-watering audio treat in the form of a BRAND NEW song from the guys!

That's right! This morning (24th November) on the Capital Breakfast show we EXCLUSIVELY debuted a brand new track from Gary, Mark and Howard's seventh studio album 'III' available to download from 1st December - and you guys were LOVING 'If You Want It'!

Twitter pretty much exploded when the track hit the Capital airwaves this morning:

@CapitalOfficial @takethat the songs was amazing and I love it!

@CapitalOfficial @takethat amazing as always!!! Roll in the album!! 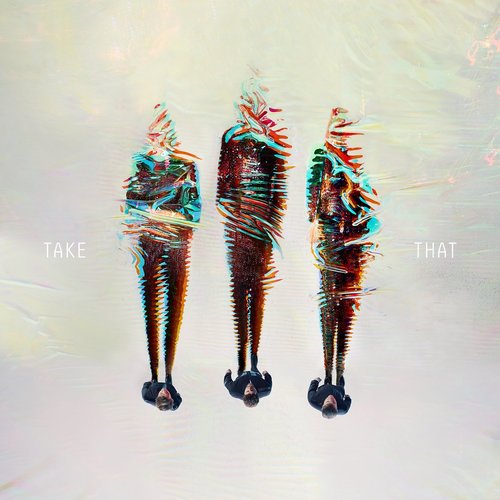 Take That will take to the stage at Capital's Jingle Bell Ball with Morrisons next month, joining other HUGE names including Taylor Swift, OnRepublic and Sam Smith at London's O2 Arena. Click here for your chance to win tickets!

The band took to the stage at Global’s Make Some Noise Night last night at London’s Supernova to perform their new song ‘These Days’ alongside other performers Ella Henderson, Kaiser Chiefs and Katherine Jenkins on the night.

Stay close to me #makesomenoise

As well as the stellar performances, the night raised over £500,000 to help disadvantaged children and young people across the UK. 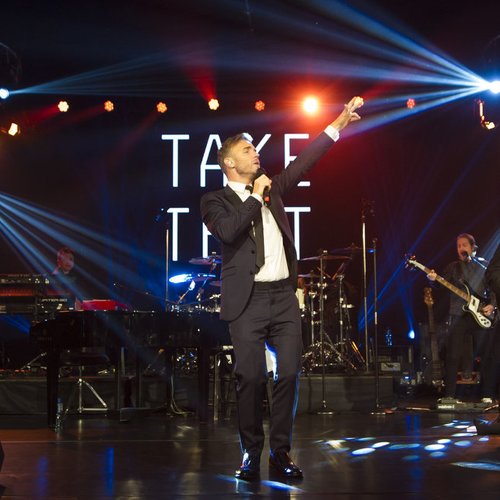