The UK trio are back with a hot new track - and you guys just can't get enough of it!

Take That are finally back some new music… and we gave you the first play of their next single on Capital Breakfast this morning (Friday 16th October).

Take That's Guide For How To Stay Sexy Over 20 Years

The UK man-band’s new single ‘Hey Boy’ gave fans their first taste of what to expect from the new music Gary, Mark and Howard have been quietly working away on - and you guys just couldn't get enough of their new track. Hit play on the video above to give it a listen!

@OfficialMarkO #heyboy Back to the fab 80s!!! Well done! Got it on iTunes.

Tweet us @CapitalOfficial using #HeyBoyOnCapital to let us know what you think! 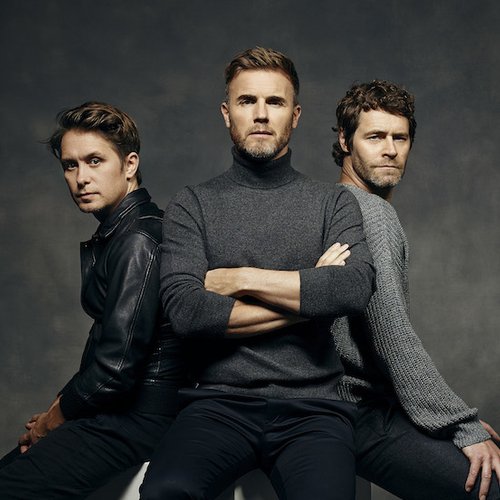 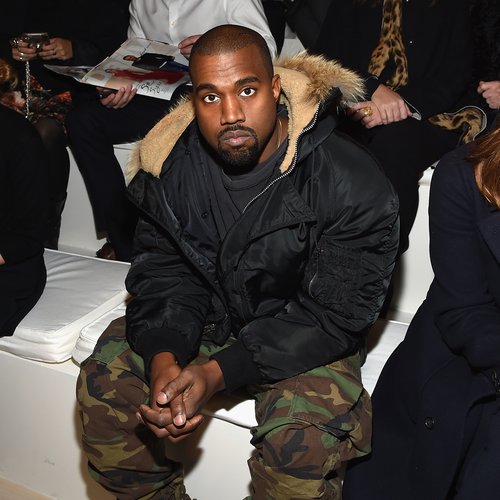