Check out their rousing performance of the 2008 single at Capital's JBB.

Take That well and truly lived up to their song's title when they made sure it was the 'Greatest Day' for thousands of fans at the Capital Jingle Bell Ball 2014 with Morrisons.

Gary, Howard and Mark brought the positivity to a high when they kicked into the opening notes of their popular hit single, with the rousing chorus inspiring sing-alongs all OVER that O2 Arena.

Take That originally launched 'Greatest Day' back in 2008, when the track served as the first single to be lifted from their critically acclaimed album 'The Circus'. 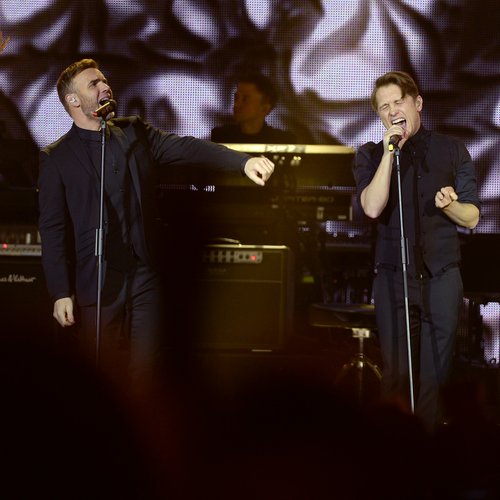