This is the moment EVERYONE at the Capital Jingle Bell Ball 2014 with Morrisons will 'Never Forget' - when Take That performed their now-iconic hit song live on stage!

The O2 Arena seemed ready to take off when Take That led the crowd through the anthemic chorus of their signature hit song all for night one of this year's #CapitalJBB.

'Never Forget' was originally released by the UK's favourite band back in 1995, and featured on their album 'Nobody Else'. 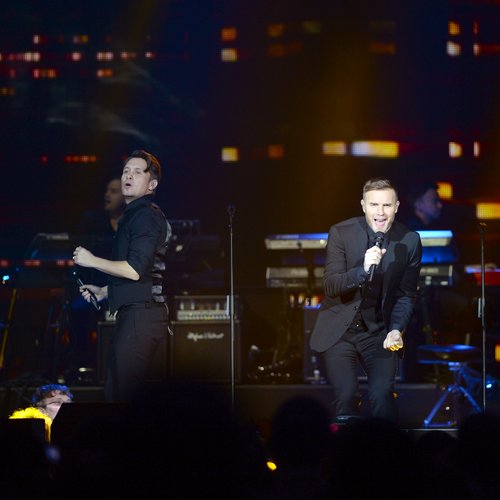