Check out the upbeat performance of 'Shine' by the UK's favourite band.

Take That put a smile on EVERYONE'S face at the Capital Jingle Bell Ball 2014 with Morrisons this weekend with an uplifting performance of their hit 'Shine'.

Still a fan-favourite, the track got everyone up moving as Gary, Mark and Howard belted out the song's sing-along chorus to cheers from the 16,000 in attendance at London's O2 Arena.

'Shine' was a hit for the Take That boys back in 2006 after their dropped it as their second single from 'Beautiful World' after 'Patience'. 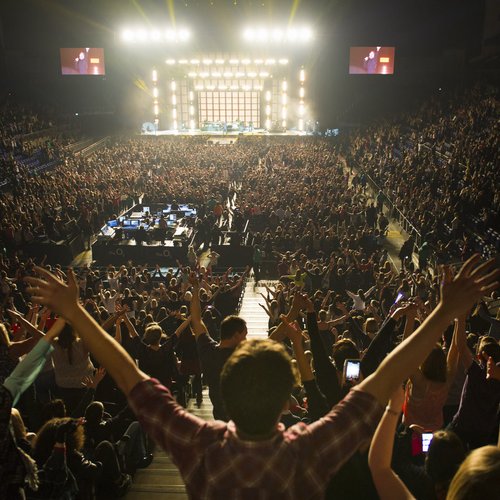