Watch the boys powering through their latest chart hit for the O2 Arena audience.

This was the moment Take That - and the whole JBB crowd - had been waiting for! When they brought new single 'These Days' to life for the Capital Jingle Bell Ball 2014 with Morrisons.

Their first single as a trio, this was one of the true highlights of day one of the #CapitalJBB as Take That showed off their talent, charisma and moves for the performance.

'These Days' was released this autumn as the lead single from Take That's newly launched album 'III', their SEVENTH studio record to date! 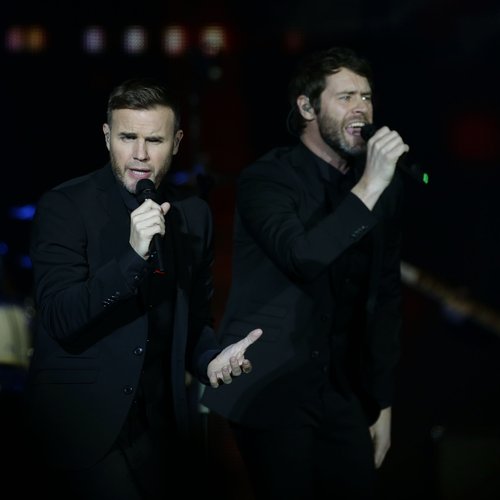