The quartet will be taking to the stage on 9th June at Wembley Stadium.

Rudimental are the latest additions to the line-up for this year's Capital FM Summertime Ball with Vodafone.

The group have enjoyed huge success over the past 12 months after hitting the top of the Vodafone Big Top 40 chart with the singles 'Feel The Love' and recent release 'Waiting All Night'.

The four-piece are also currently preparing to release their debut studio album 'Home' – which will feature both tracks as well as previous single 'Not Giving In'.

The record is scheduled for release on 29th April.

Rudimental join the likes of Taylor Swift, Robbie Williams and The Wanted on the line-up for this year's show at Wembley Stadium on 9th June.

Lawson, Will.i.am and Jessie J will also be appearing at the event – which is hosted by Justin Timberlake. 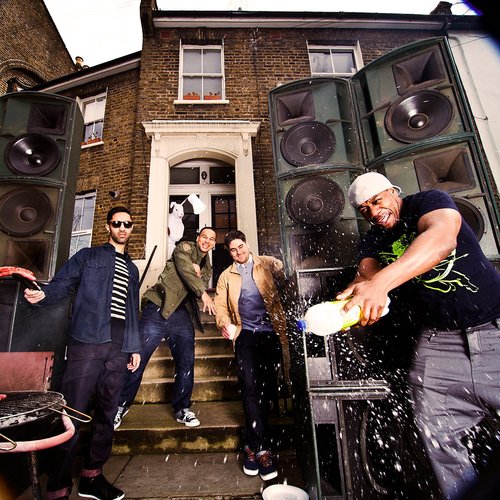