Anne-Marie literally has a song called 'FRIENDS', so how well does she know her BFFs, Rudimental? Not at all, apparently.

Rudimental invited Anne-Marie to tag along, and perform some of her anthems, during their pool party, at #CapitalInIbiza, because they're so tight.

Well, Piers and Kesi thought so. That's when Sarah Story quizzed the 'Alarm' singer, and it all went downhill from there.

> Anne-Marie Got On The Beers And Spent Her Time Filming Herself Annoying Rudimental...

It turns out that the Rudimental lads know Anne-Marie really well, as they masterfully completed her lyrics and even managed to decipher whether or not her name begins with a vowel, like the true good friends they are.

Meanwhile, Anne-Marie selfishly doesn't know a single thing about her mates, Rudimental, like what time the sun comes up and who the Mayor of Hackney is.

> Grab Our App For The Latest Fun And Games From #CapitalInIbiza! 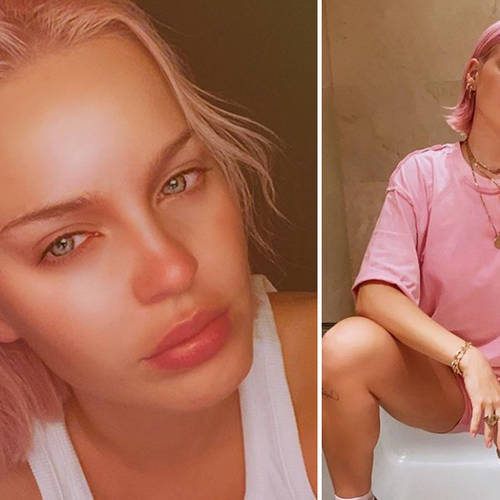 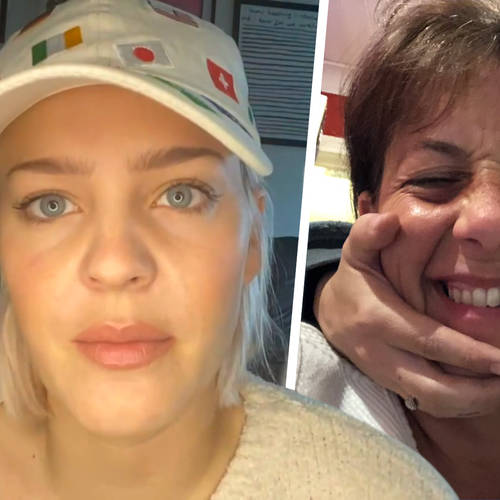 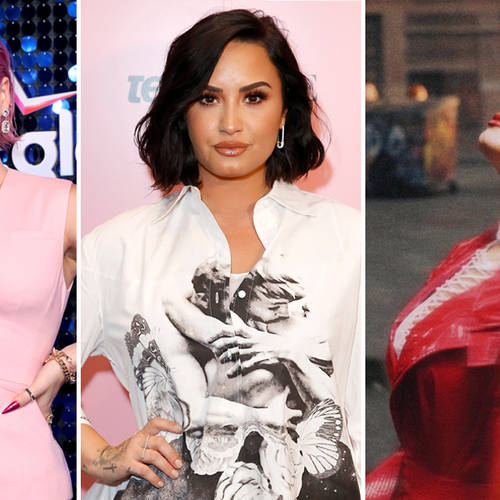