Rudimental, Plan B And Wiley To Play Lovebox Festival 2013

The artists are all on the line-up for this year's event at London's Victoria Park.

Rudimental and Plan B are among the names who have been confirmed to perform at this year's Lovebox Festival.

The artists will also be joined by the likes of Wiley, Azealia Banks and AlunaGeorge.

Joining headliners Plan B and Azealia will be electronic stars Goldfrapp.

Speaking about his headline booking, Plan B said: "Lovebox at Victoria Park! My home crowd of East London right on my doorstep – I can't wait." 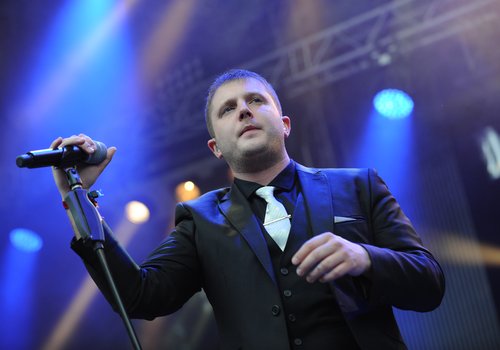 Meanwhile, Rudimental claimed the new Vodafone Big Top 40 number one this week with their latest single 'Waiting All Night'.

Their debut album 'Home' will be released on 29th April.