After some SERIOUS hits over the past year, the boys are heading to Wembley!

Years & Years have just been confirmed as the latest act to join the 2016 line-up for Capital’s Summertime Ball with Vodafone.

The UK trio have been one of the biggest breakthrough acts of the past twelve months thanks to the launch of their critically acclaimed debut album ‘Communion’ and a whole HOST of hits along with it.

From ‘Shine’ and ‘Desire’ to the hauntingly beautiful ‘Eyes Shut’ and, of course, their Vodafone Big Top 40 smash ‘King’  -these boys have some MASSIVE songs behind them.

Make sure you’re there when Years & Years hit the stage at Wembley Stadium for a gig that’ll show the world what these three guys are capable of. Bring it on!

If you’re excited to see Years & Years hitting our #CapitalSTB stage then tweet us @CapitalOfficial with #YearsAndYearsAtCapitalSTB! 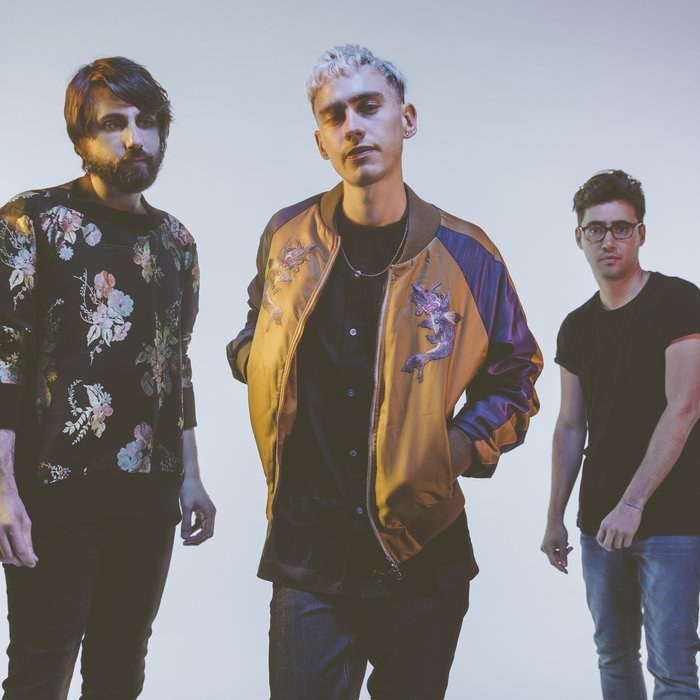