‘Give It Up’ For Our NEXT Summertime Ball 2016 Star… Nathan Sykes Is Coming To Wembley!

The UK singer will make his return to the #CapitalSTB this summer and he’ll bring EVERYTHING to that stage.

He’s one of the UK’s most exciting male stars right now so of COURSE we had to have Nathan Sykes on our line-up for Capital’s Summertime Ball with Vodafone.

Nathan’s got SO much hype around him right now thanks to his AMAZING new single ‘Give It Up’ with G-Eazy - which drops 13th May - and he’s sure to be AMPED up to perform it in front of 80,000 fans at Wembley Stadium.

The UK star has been steadily working away on his debut album, expected later on this year, and has already scored two HUGE hit singles in ‘Kiss Me Quick’ and the hauntingly beautiful ballad ‘Over And Over Again’.

Don’t go ANYWHERE when Nathan Sykes hits our #CapitalSTB stage - 2016 is his year!

If you’re excited to see Nathan Sykes hitting the stage then tweet us @CapitalOfficial with #NathanAtCapitalSTB!

Capital’s Summertime Ball with Vodafone, returns to the world-famous Wembley Stadium on Saturday June 11th. Tickets go on sale this Thursday (28th April) at 8am. 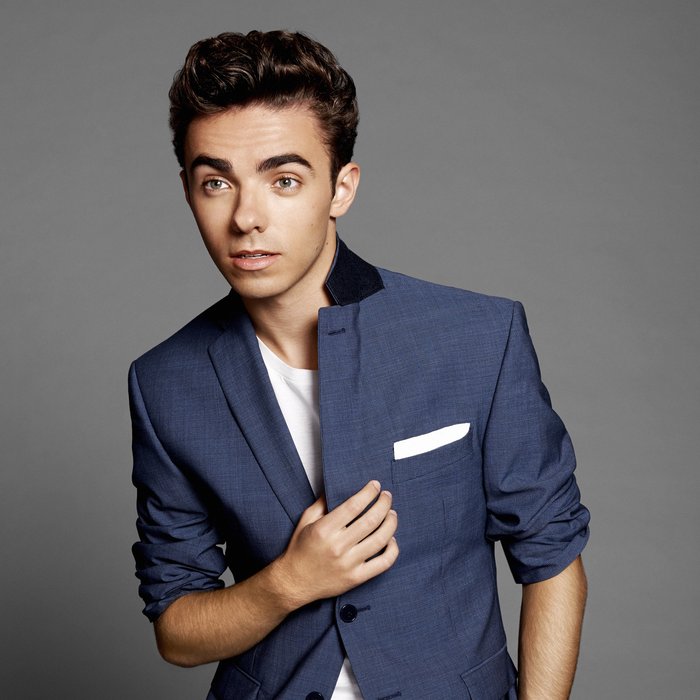