Sigala Is The Latest Act Confirmed To Tear Up The Stage At Wembley At The #CapitalSTB!

The ‘Give Me Your Love’ star will be getting 80,000 of you dancing as he takes to the stage for his Summertime Ball debut.

It’s a pretty big task to get 80,000 people jumping at London’s Wembley Stadium but we reckon Sigala's up to it – and he's going to be entertaining you on his #CapitalSTB debut!

With chart topping hits under his belt already since hitting the music scene last year, Sigala will be joining the likes of Little Mix, Craig David and Mike Posner on 11th June at Wembley Stadium. 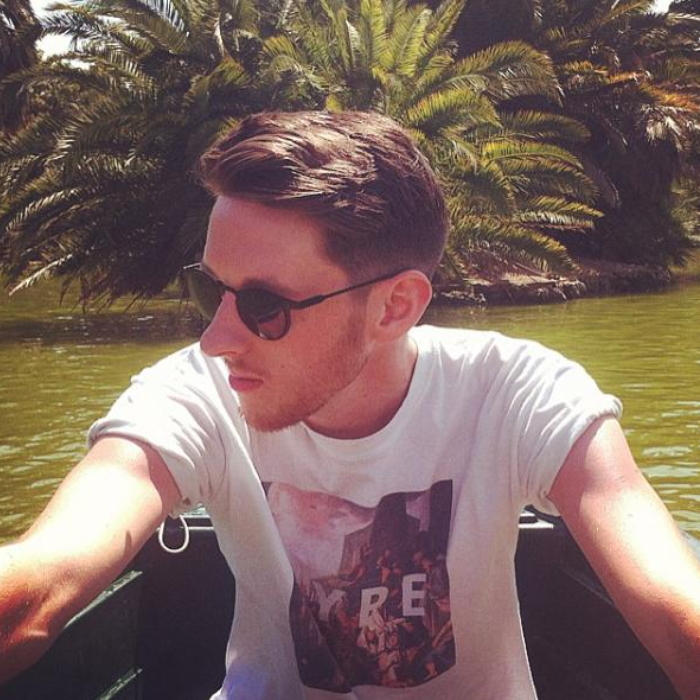 From seasoned Ball veterans to acts taking the stage for their first ever performance at one of our Balls, there’s something for everyone on this stellar line up.

Keep it Capital to find out who else will be joining this year’s line up – it’s going to be the biggest show yet!

Capital’s Summertime Ball with Vodafone, returns to the world-famous Wembley Stadium on Saturday June 11th. Tickets go on sale this Thursday (28th April) at 8am. Keep it Capital Breakfast all this week as we reveal even more HUGE hit music acts coming together for this summer’s BIGGEST party.
#CapitalSTB