Sigala brought his pals, Ella Eyre and Paloma Faith only to rinse everyone they've ever met, including the worst, rudest celebrities to bump into.

Sigala is the go-to person if you want a banging collaboration, but after Sonny Jay bumped into him, Ella Eyre and Paloma Faith, that may be the end of collabs.

After Sigala dropped 'Just Got Paid', we wanted to see if they'd 'Just Got Shade', by dissing anyone they've met.

From finding out that Paloma Faith hated Jason Statham, to Sigala admitting that he really wasn't keen on Robin Schulz, things soon escalated when...

Paloma admitted that she was most likely to have an X-rated video of her leak on the internet.

> Grab Our App To Catch Sigala On The #CapitalJBB Stage!

Can you guys make one more collaboration before Sonny Jay tries to break you guys up?! 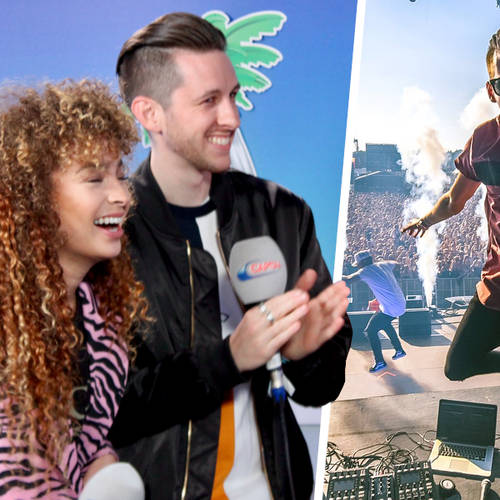 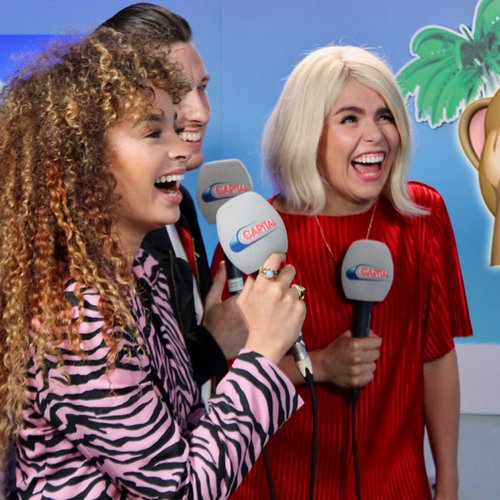