The boys are back with another new music video from their new 2015 album 'We The Generation'.

Rudimental are set for a BIG year in 2015 and they’ve just unveiled a brand new song… along with a moody music video to go along with it.

The UK four-piece are readying for the launch of their second album and have dropped a video for new song ‘Rumour Mill’, which features the vocal talents of Will Heard and Anne-Marie.

Both Will and Anne-Marie feature heavily in the black-and-white video, shot in a quiet underground garage late at night, which you can view above. 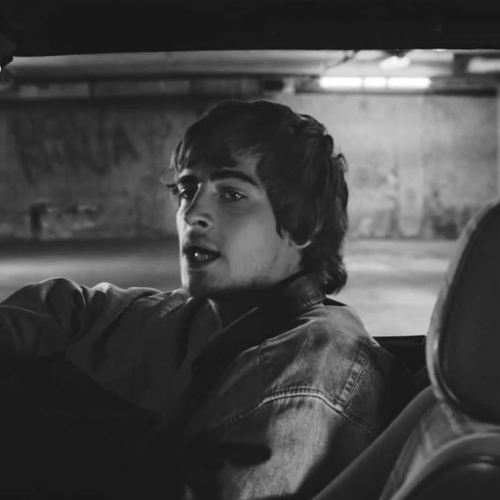 Rudimental have already released ‘Never Let You Go’, featuring Foy Vance, as the lead single from their new album ‘We The Generation’, which is due to launch on 18th September.