The boys are back... and their new video will pretty much make your jaw-drop!

Rudimental have dropped the BEAUTIFUL music video for their first single of 2015 ‘Never Let You Go’.

The boys’ video was filmed all around the world - from the UK to LA - and features incredible imagery of people painted up in different colours.

The ‘Waiting All Night’ four-piece are back this year with a brand NEW album ‘We The Generation’, the follow-up to their 2013 debut ‘Home’. 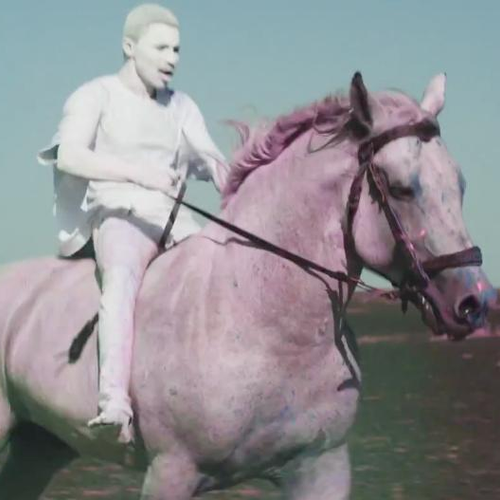 Rudimental's new album 'We The Generation' is out 18th September.