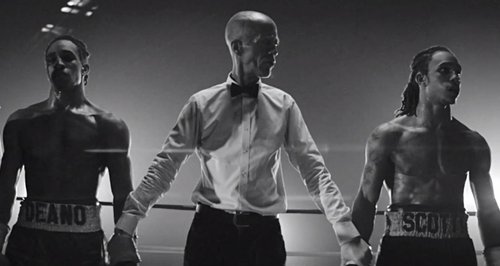 The 'Waiting All Night' four-piece are back with the official video for their next 'Home' release.

The UK four-piece have teamed up with singer Becky Hill for their latest release, the sixth official single from their critically acclaimed 2013 album 'Home'.

Rudimental have had a hugely successful past twelve months thanks to the sales success of 'Home', along with multiple nominations for next month's BRIT Awards 2014.

The band have already released a string of hit singles from the record, including massive Vodafone Big Top 40 smashes like 'Feel The Love', 'Waiting All Night' and 'Not Giving In'.