Get tickets to see the ‘Lay It All On Me’ band when they hit the road next year.

The Drum and Bass foursome will be performing nine dates around the country as part of their ‘We The Generation’ World Tour, showcasing tracks from their second album of the same name. 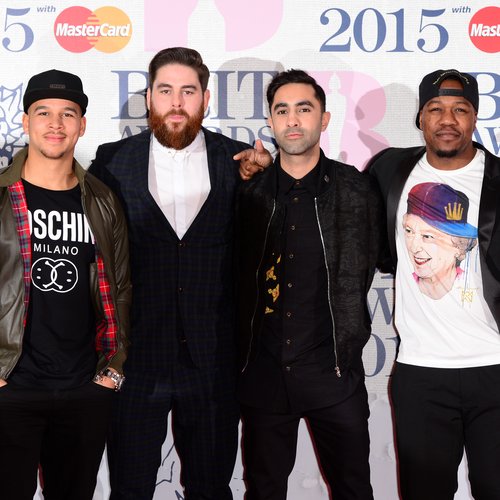 Crossing the country from Glasgow to Plymouth, they will be headlining their biggest venue of the tour on 3rd March when they take on London’s O2 Arena.

Tickets for Rudimental are on sale now and you can bag yours right here.