James Arthur Brought The Hippy Vibes To The Ball And Had The Crowds Rocking!

That VOICE! This boy has SERIOUS talent and the #CapitalSTB crowd couldn't get enough!

James Arthur is truly a world-class performer and he had 80,000 people at Wembley Stadium rocking as he kicked off his set with 'You're Nobody Til Somebody Loves You'.

James brought the old-school hippy vibes with his shades and patterned shirt - and we don't think the boy's ever looked better! He brought his electric guitar with him and shredded for the crowds... wow!

James took the crowd through every emotion conceivable as he performed his beautiful four-song set for the 80,000 hit music fans assembled at Capital's Summertime Ball with Vodafone... simply beautiful!

Ahead of his performance, James made the BRAVE decision to come into our tiki bar... which resulted in him ending up having his leg waxed... ouch!

Before he took to the stage, James stopped off by the red carpet and just look at the superstar swagger! 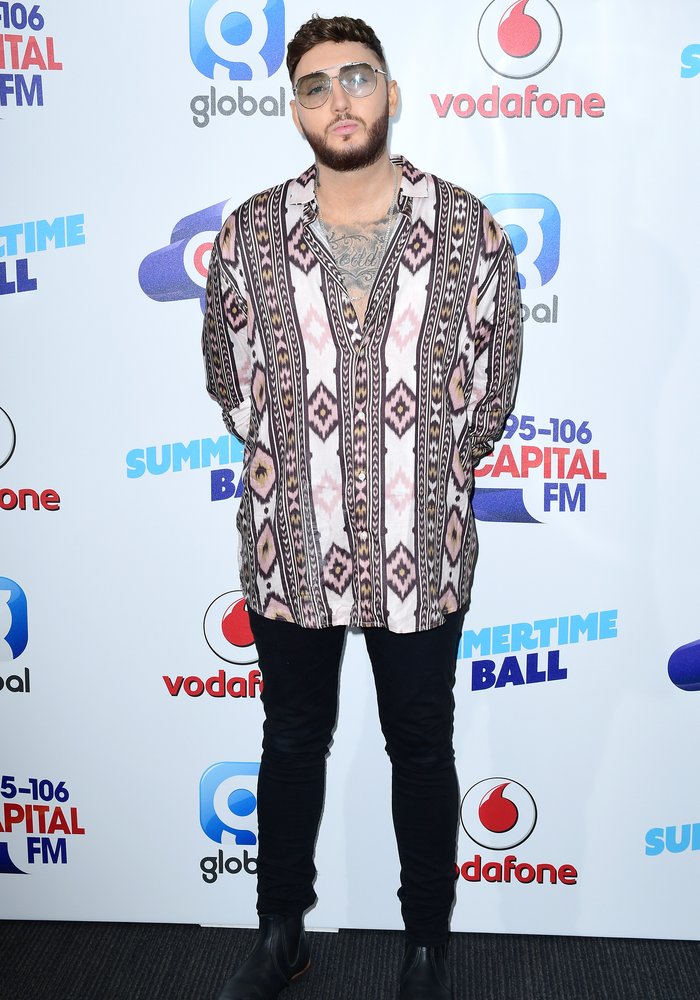 The #Jarmy always come out to support their boy, and there were a lot of you in the audience, judging by twitter:

JAMES ARTHUR IS ON IM EMOSH

We would happily listen to James' set over and over again - his voice literally couldn't possibly be any more stunning if he tried!

James Arthur At The Summertime Ball 2017 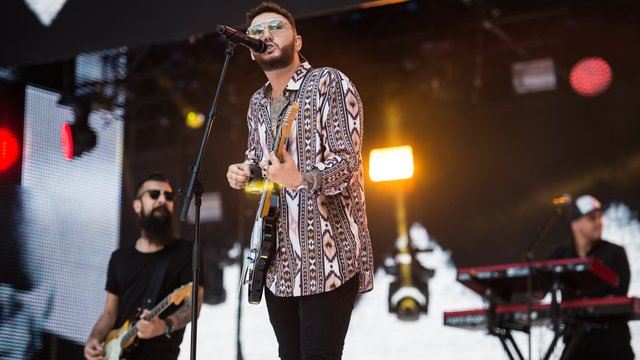 James Arthur Brought The Hippy Vibes To The Ball And Had The Crowds Rocking! 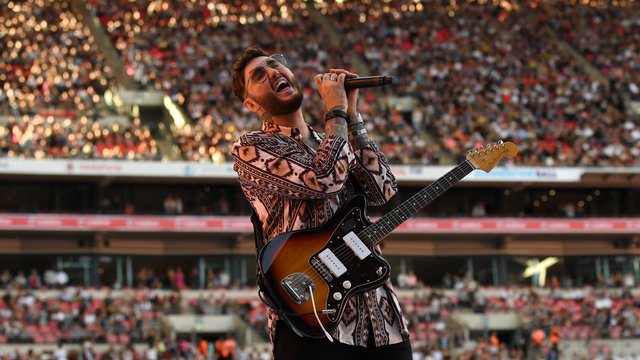 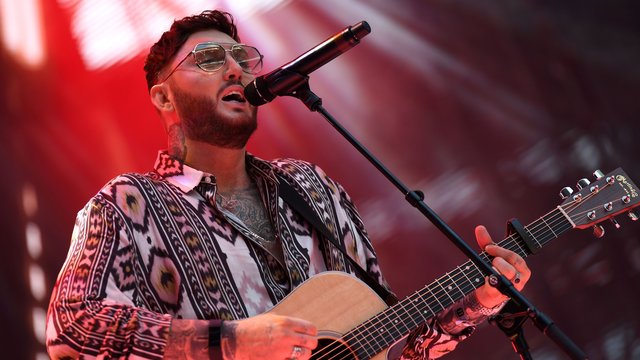