WATCH: Anne-Marie Cringes To Hell-And-Back When Her Sis Dishes The Most EMBARRASSING Story Ever

We don't know why she did this. We don't even know how she did this. All we know is that we're pleased we now know this ridiculous story about Anne-Marie.

Anne-Marie. Where do we begin with her? Seriously. That's not a rhetorical question. We need help.

Over the past few times she paid Roman Kemp a visit, she copped off with a Christmas pudding; she took over V Festival and stopped punters coming in; and... She told, while she's performing on stage, she pulls the same face as she does when she's on the loo.

> Anne-Marie Recreated Her Favourite Gemma Collins Meme & It Is Hilarious 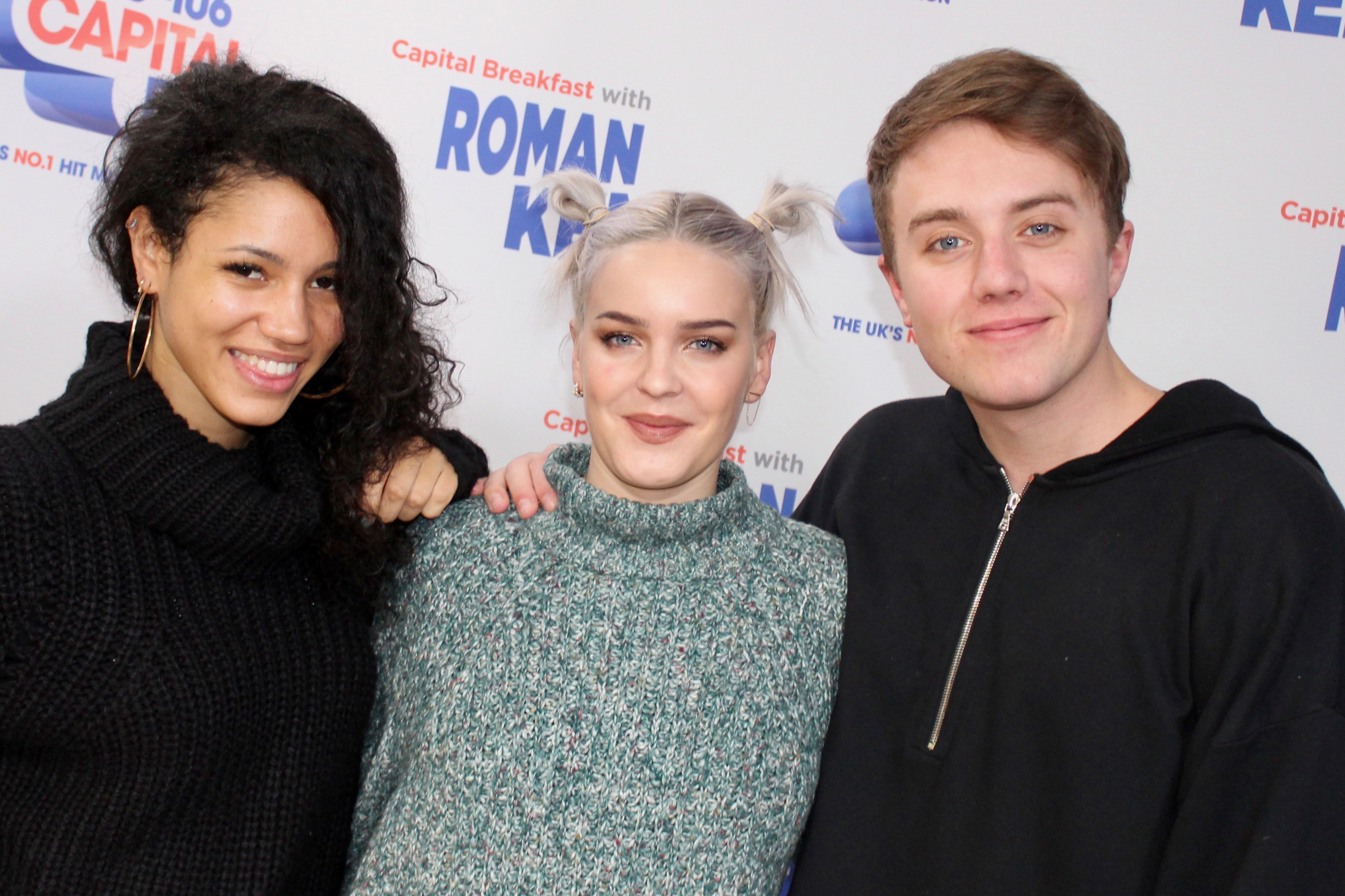 We love her with all of our hearts, but she couldn't get any weirder if she tried, could she? Oh wait. Yes she can.

Fresh off of dropping her new song with Marshmello, 'Friends', she popped by to see Ro, and it only seemed fair that we got her to catch-up with one of her good friends; her sister.

But this isn't Friends Reunited - we wanted the dirt on the 'Ciao Adios' singer, and, boy, did Anne-Marie's sister deliver. She told us that, as a youngster, Anne would break off chunks of erasers and shove them up her nose, because... Why not? The only problem is that she once lodged one so far up there, she was nearly hospitalised.

> Roman Kemp's Catching Up With TONNES Of Big Stars, And You Can Catch Them Over On Our App!

We suggest you DON'T try that at home. Even if it does help you become a BRIT Award-nominated singer.

We're a tad alarmed by Anne's eraser confession, but her performance of 'Alarm' makes up for it...