"Think Of The Children!" - Olly Alexander Calls Out Reactions To LGBT Performers

The Years & Years boys always bring one hell of show when they're performing. They have huge tunes; big dance routines; and don't even get us started on their costumes. Right, Roman Kemp?!

However, the band's frontman, Olly Alexander, has recently come under fire for apparently performing too erotically, on-stage.

Speaking to Shortlist, the 27-year-old said that the reactions to straight performers and LGBT were unfairly different; "It’s no different to Demi Lovato or Stefflon Don or Liam Payne," said Olly. 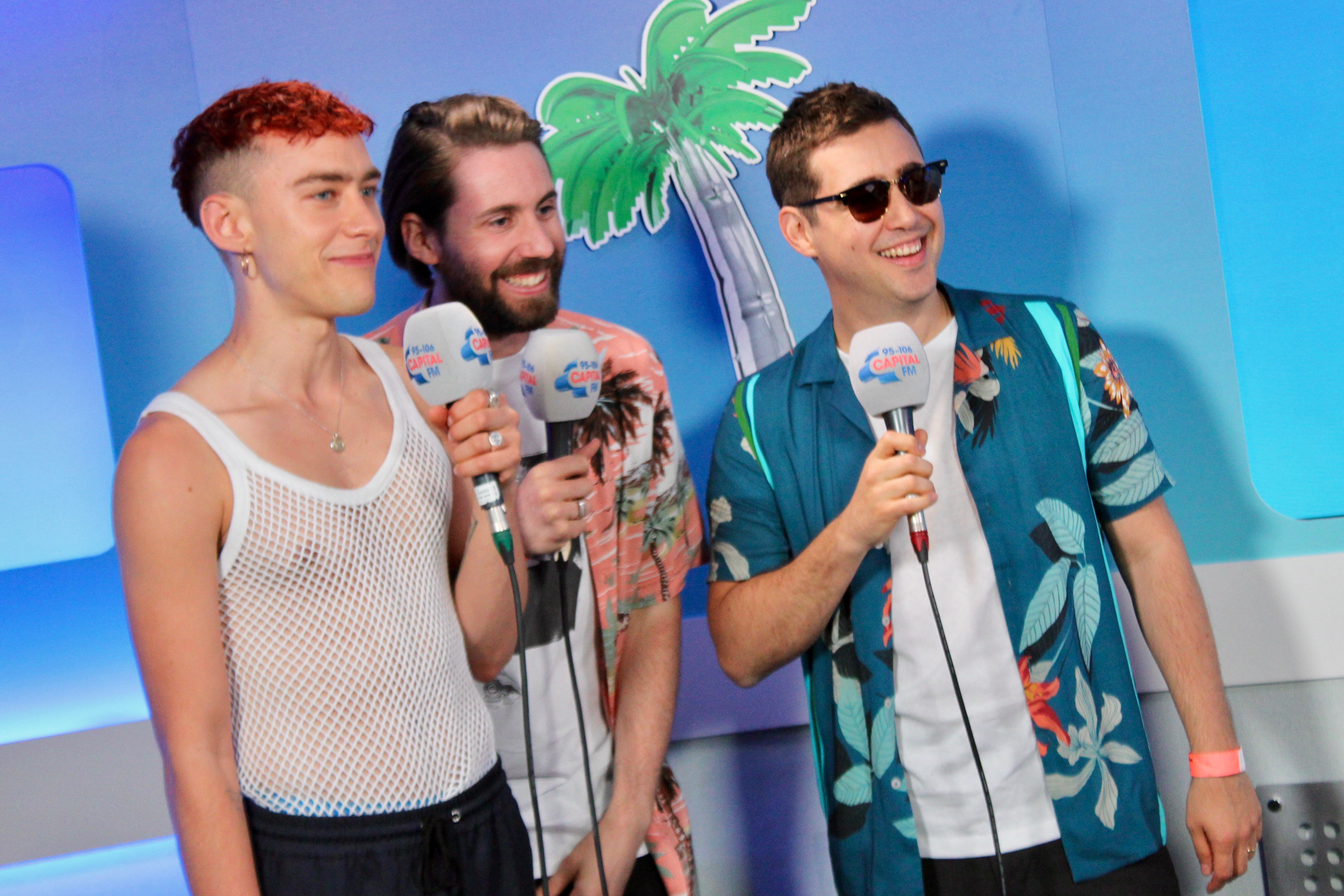 He went on to say that he does think of the children, while performing, and that "young people need to see a queer person being comfortable in their body."

> Grab Our App, And Get The Low-Down On All Things Years & Years!

This news comes after it was reported that Olly Alexander was told to hide his sexuality when Years & Years were first signed.