Olly, Mikey and Emre celebrate the release of debut album 'Communion' with an exclusive live session with Max on Capital.

7 Years & Years Songs That Perfectly Depict EVERY Relationship EVER!

Along with their impressive Beyonce cover Olly, Mikey and Emre also performed debut single 'King' and current Vodafone Big Top 40 chart smash 'Shine', and it's pretty safe to say that Olly's vocals were well on point! 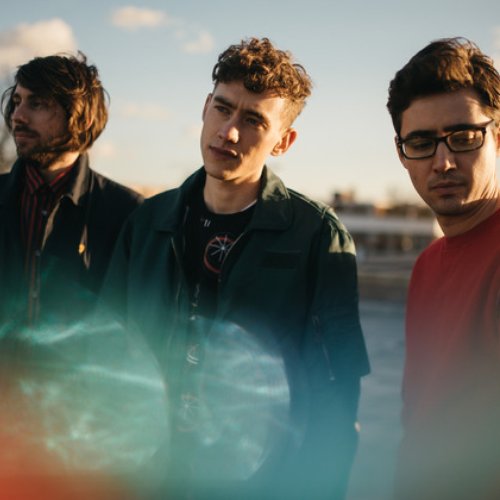 During their visit to Capital the boys also performed 'Desire', a track which was pushed out as a digital download back in later 2014 following the band's support slot on Sam Smith's UK tour. 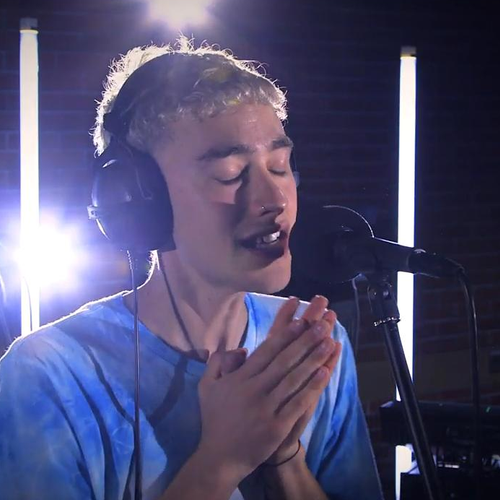 Years & Years are currently performing at a number summer festivals across the globe before kicking off their own headline UK tour later this year.

Keep it Capital with Max from this week from 10pm to hear more from Years & Years at Capital.