Sean Paul’s Promising To Go “All Out For The UK Fans” At The Summertime Ball!

The legendary rapper is bringing the island vibes to Wembley!

If there’s one person that’s guaranteed to get you in the mood for summer, it’s Sean Paul… just as well then, that he’s coming to get 80,000 of you dancing at Capital’s Summertime Ball with Vodafone!

Speaking to Roman Kemp, Sean told us how excited he was to be performing for you guys at Wembley, “I’m feeling good! You guys always treat me well and the fans in the UK support it. Another great show I’m going to be able to come and do, that’s amazing! It’s huge!”

And what can we expect from Sean’s performance? Well, it sounds like there might be a new song or two!

He told us, “I always do the hits but I have a couple of new songs that people might just be getting used to or just be knowing now. I have to go all out for my UK fans though!” 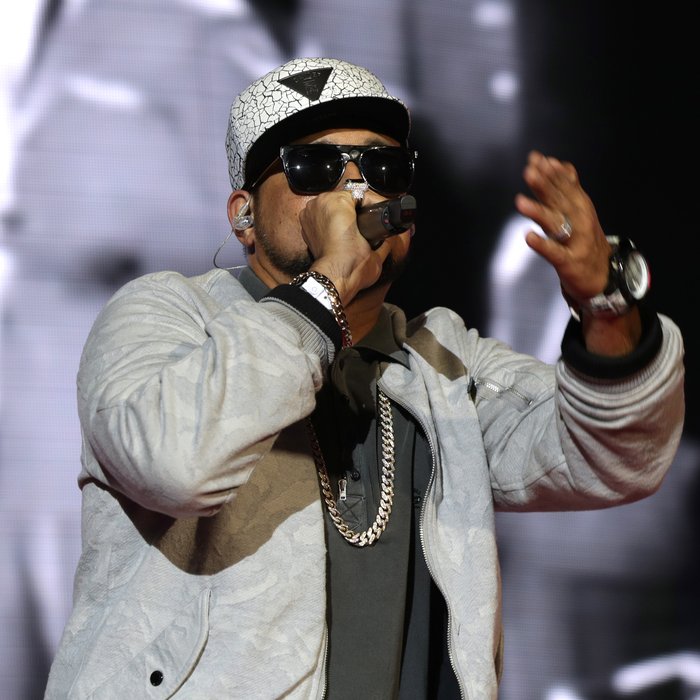