The 'Mad Love' star has posted a touching message on social media revealing the tragic news.

Taking to Twitter, Sean Paul has revealed that his father Garth Henriques has passed away following a battle with an unknown illness.

He had been in intensive care at the University Hospital of the West Indies for several months, but sadly passed away on 24th May.

> WATCH: Who's Here For The Sean Paul And Stormzy Collab?

In a message on Twitter, Sean wrote,  “With deep regret, I announce the passing of my father, Garth Henriques, today, May 24, 2018. On behalf of our family, I wish to thank everyone who has offered their kind words and sincere condolences in this time of bereavement.”

He added, “I wish to extend my appreciation to the doctors, nurses and medical team at the University Hospital of the West Indies, and many fan, friends and family who donated blood and offered good wishes."

"We ask for your continued respect of our privacy during this difficult time, Sean Paul".

Sean had spoken out back in April and asked people for blood donations. As you can see from the video above, Sean said,  “I am presently at the University Hospital of the West Indies where my pops has been fighting for his life humbly for the past two months."

"We have been asking family and friends to give blood if they can but right now he’s in dire need for blood, so if anybody can help out, I would greatly appreciate it.” 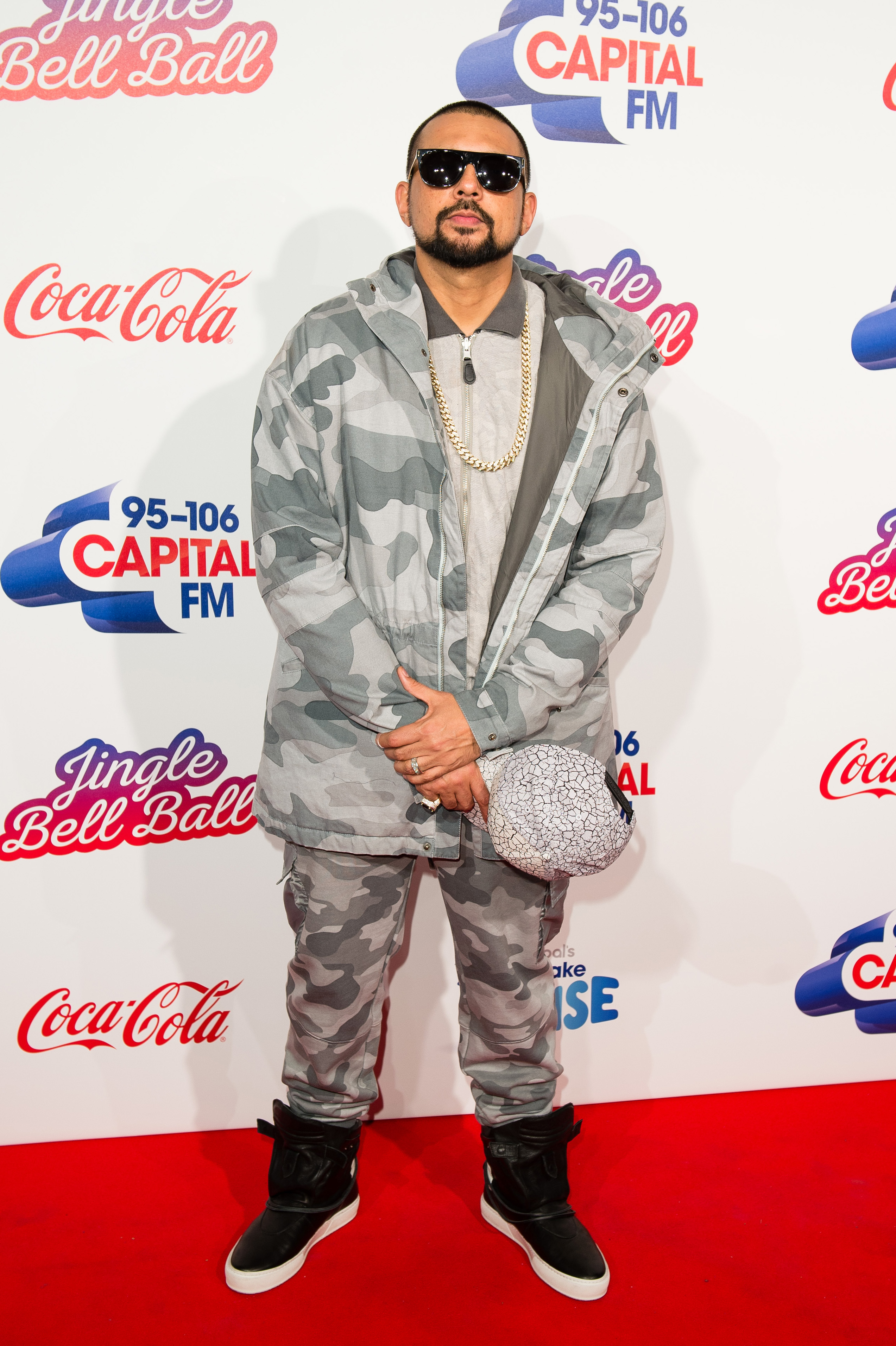 Fans were quick to share their thoughts with Sean following his loss and send him their condolences...

Sorry for your loss

My condolences. Loss is never easy. In our prayers

My condolences to you and your family