Sia would be proud to hear her iconic tune, 'Cheap Thrills' in a high-pitched squeal, sung by Roman Kemp and Sean Paul, right? RIGHT?!

Sean Paul is a legend. Don't even try to question that. And he was pumped and prepped to sing his heart out on the #CapitalSTB stage.

But Roman Kemp was keen on getting his own personal performance and - as Sia couldn't make it to Capital's Summertime Ball - he even wanted to fill in for her.

Armed with nothing but a helium-filled balloon, Roman Kemp belted out Sia's segment of 'Cheap Thrills', while Sean Paul acted as his hype man.

Don't worry - Sean took to Wembley's stage and performed without Ro. You'll never have to listen to that again. You're welcome.

> Do You Wanna Watch Sean Paul's #CapitalSTB Set? Then Grab Our App Now! 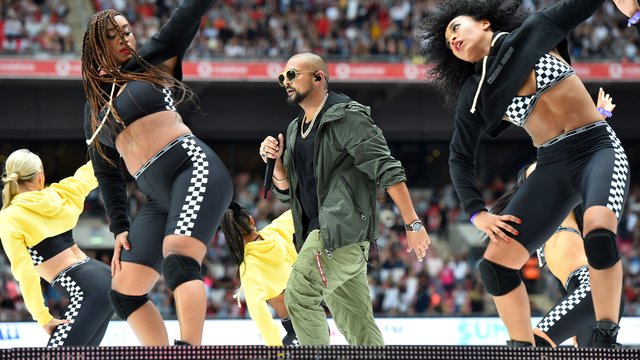 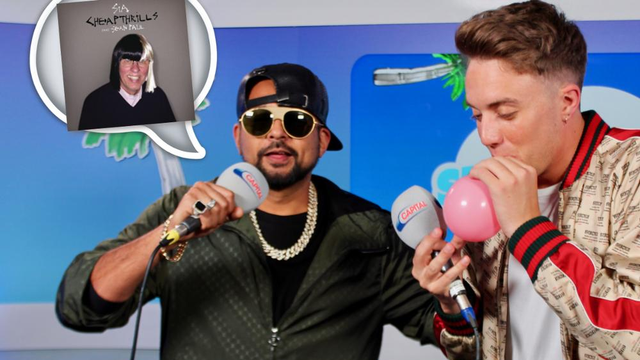