WATCH: Rudimental’s NEW Video For ‘Lay It All On Me’ With Ed Sheeran Is Here & It's DEEP!

The boys' team-up with Ed has gone down VERY well with fans... and they've finally released a seriously meaningful video too.

Rudimental have convinced their bud Ed Sheeran to return the favour with a brand new collaboration on the way, and they've finally revealed the hard-hitting video for the song too.

The video sees contrasting imagery of war juxtaposed with family life, as they encourage the listener to lay their problems on them - DEEP! 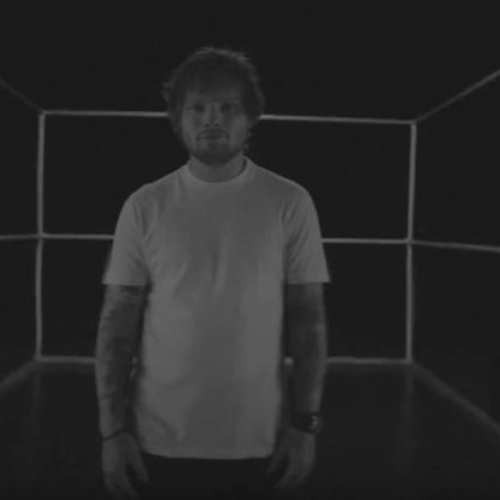 The boys announced back in September that they had a brand new single called ‘Lay It All On Me’, and judging from the HUGE reaction on Twitter fans are loving what Rudimental and Ed have come up with for their latest team-up.

Check out some of our FAVOURITE listener reactions to the arrival of 'Lay It All On Me' below:

@RudimentalUk Lay it All On Me is unreal

The song is fans' latest taste of new music from Rudimental’s upcoming new album ‘We The Generation’, after previous singles 'Never Let You Go’ and ‘I Will For Love’.

The UK band previously worked with Ed on a remixed version of his ‘X’ single ‘Bloodstream’ which was a HUGE Vodafone Big Top 40 chart hit earlier this year.

Keep tweeting us @CapitalOfficial with #RudimentalOnCapital to let us know what you think of the video for the track!